Benjamin Yong, 14 Feb, 2017 01:49 PM
Science and alcohol are not two nouns that don’t normally go together, but they do in the case of the second annual Science of Cocktails (SOC) fundraiser that took place this year on Feb. 9.
The event is held at Science World and is a showcase for some of the region’s best bartenders crafting elaborate cocktails, paired with gourmet bites from local eateries, all in the name of charity.
“This program is going to allow over 5,000 children from underserved communities to take field trips to Science World — kids who wouldn’t normally get the chance,” said Scott D. Sampson, president & CEO of the non-profit organization, addressing a sold-out crowd of 1,500 guests. 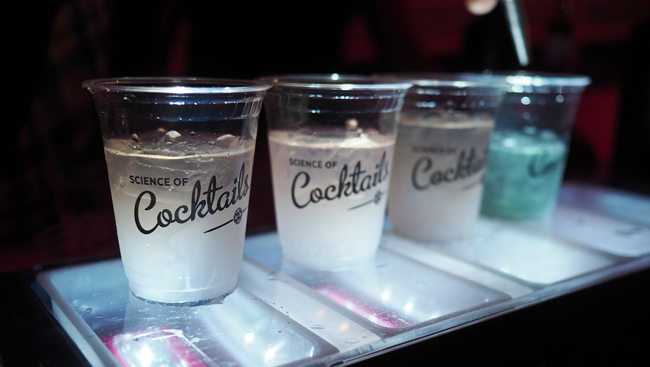 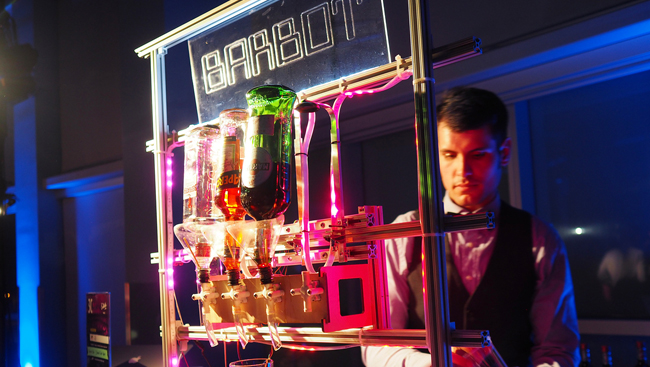 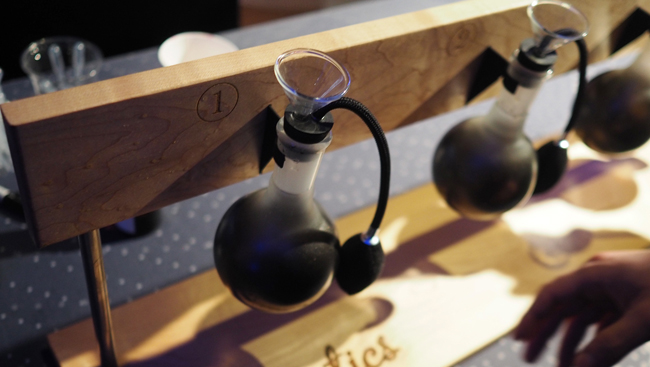 Tips and pointers for enjoying a uniquely Canadian sweet treat

Mondial des Pinots is the only international competition entirely dedicated to celebrating excellent wines made from the Pinot family of grapes.

The 2015 Angove Organic Cabernet Sauvignon is the latest addition to the 130-year-old Angove Family Winemakers portfolio.