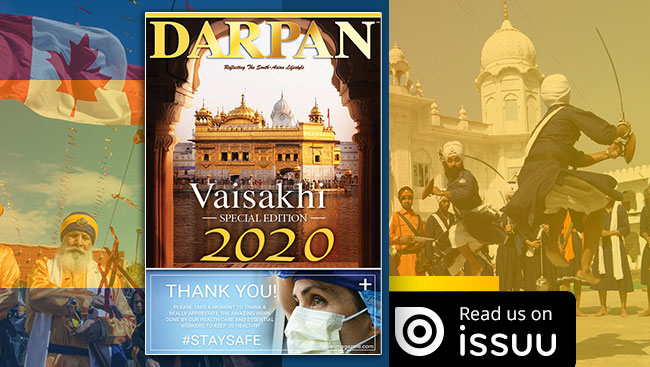 Enjoy easy and delicious recipes from the ‘King of Chefs’, Sanjeev Kapoor, himself.&n...