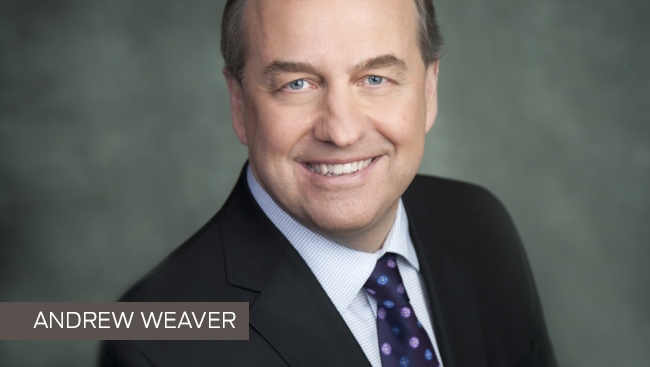 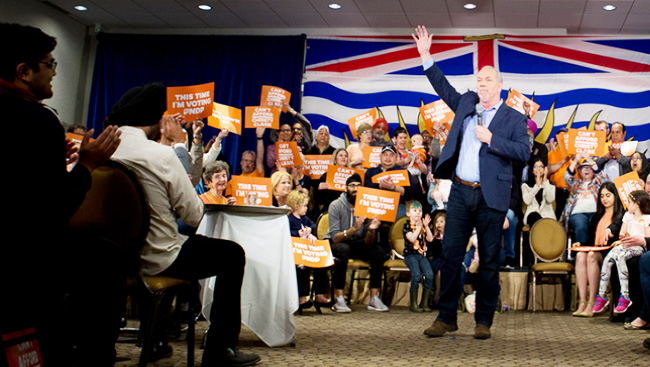 India is back in the Olympic fold with the International Olympic Committee (IOC) lifting its 14-month ban in the wake of "free and fair elections" to the Indian Olympic Association (IOA) two days ago.

In The Spotlight with Tisca Chopra

The road has been turbulent at times for Tisca Chopra, but each ebb and flow has resulted in her reaching new personal and professional growth. Recently back the limelight with Taare Zameen Par for which she received a nomination in the best actor in a supporting role (female) category at the 53rd annual Filmfare Awards. The actress is more keen on working with known directors than actors.