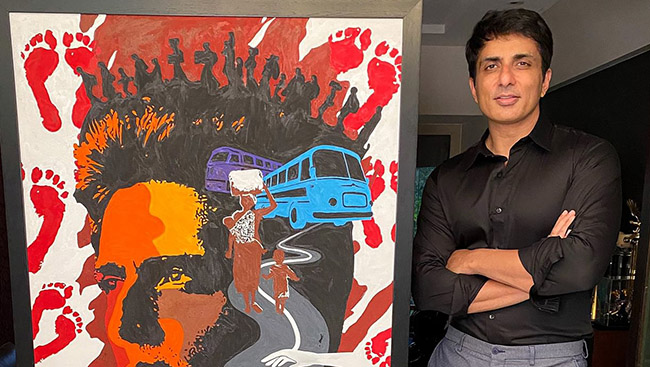 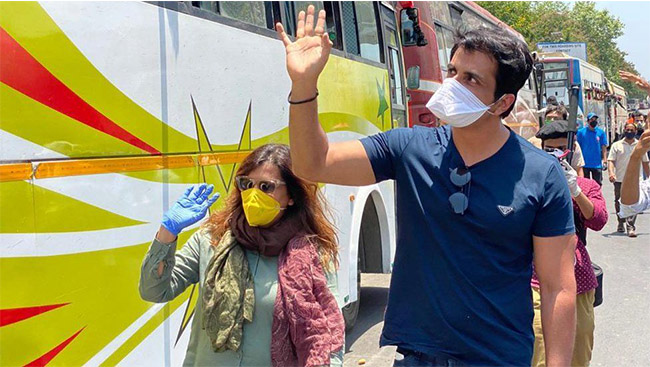 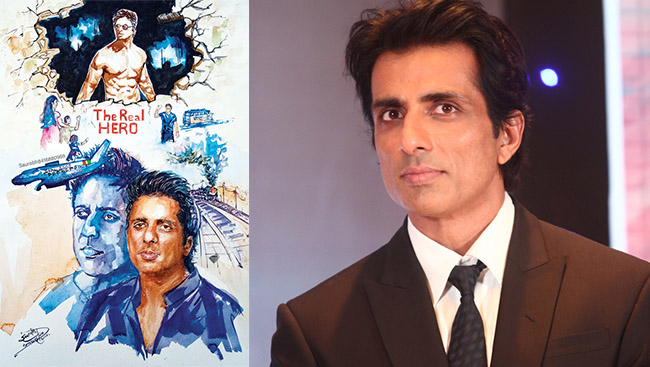 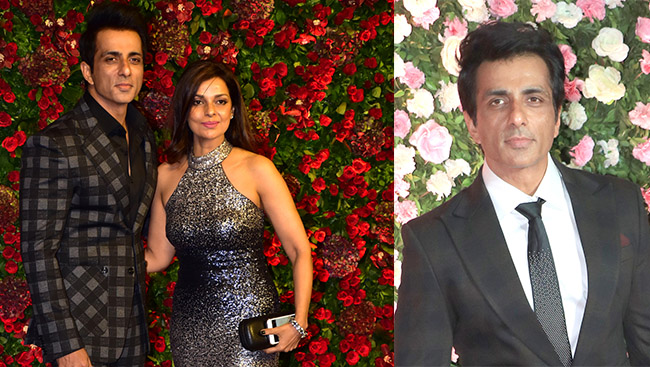 A voice so pure, it instantly touches your heart. Diljaan, the popular voice from Sur Kshetra con...