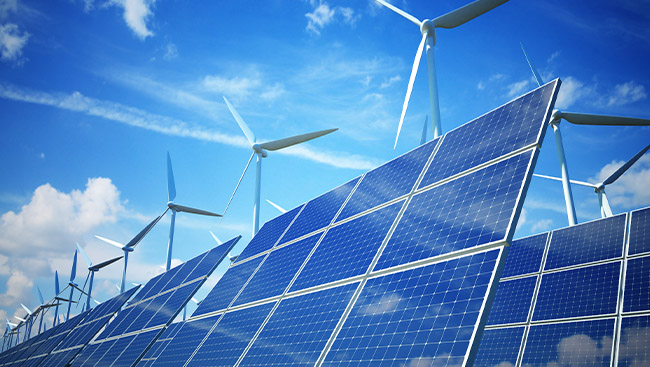 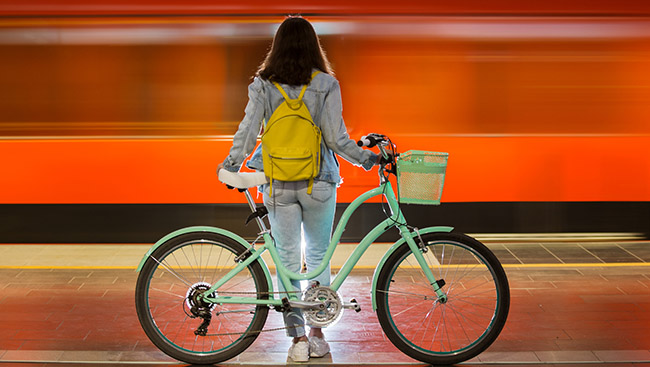 Participation in sports and activities positively impacts the lives of young children by helping them develop important life skills, character traits, and values.

As Benjamin Franklin once said, “Time is like money. Without being managed properly, how do you know where it’s going?”

Stress in teens can lead to anxiety, high blood pressure, and a weakened immune system, which can further lead to diseases and complications.

There really isn’t any way to prepare for it besides just going into it headfirst with an open mind, inquisitive nature, and a willingness to extend beyond your comfort zone.

All across the world, there are many people who have to spend their entire day searching for water, and in many cases, this water isn’t even sanitary.