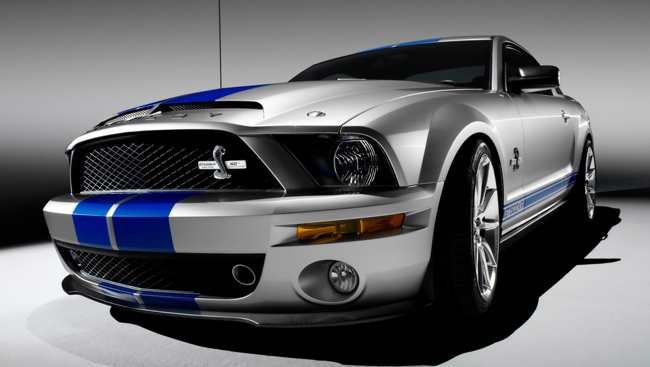 Redesigned inside and out: 2020 Mercedes-Benz GLE

This latest version is all new from the ground up, as product manager Daniel Gaglia explains.

Macan drives well and suits all the household needs. Honestly, I should have expected this kind of performance from Porsche.