Satyarthi’s foundation Bachpan Bachao Andolan (Save the Childhood Movement) has liberated over 84,000 children from 144 countries from the clutches of exploitation.

When Kailash Satyarthi won the Nobel Peace Prize in 2014, he triggered a conversation that had lost weight over the years. He was recognized for his tireless advocacy of child rights, and global campaigns for abolition of child labour and exploitation. For more than three decades, Satyarthi has not only been leading the dialogue on child labour and exploitation but has in fact been the architect of the Global March Against Child Labour, a worldwide network of trade unions, teachers and civil society organizations that work together to eliminate all forms of child labour, slavery, and trafficking. Together, these forces act to extend quality education to children that have suffered the exploit of child labour. 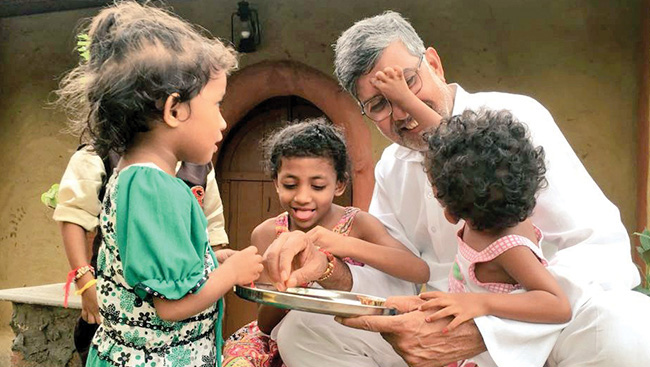 Satyarthi’s foundation Bachpan Bachao Andolan (Save the Childhood Movement) has liberated more than 84,000 children from 144 countries from the clutches of exploitation. “They are trafficked from their villages, sold to prostitution, forced into bonded labour, domestic work, and child marriages,” Satyarthi says.
Although the social activist was 26 years old when he left behind his career as an electrical engineer to work for the rights of children, his crusade to work for children began when he was 11 years of age. With his friends, Satyarthi would collect used books and distribute them to children who were in need of them. His foundation, Bachpan Bachao Andolan, which was established later in this career, evolved into a global movement addressing the multiple forms of child labour. The strenuous and risky nature of the issue has led to Satyarthi being faced with threats and life threatening situations multiple times. “We can no longer remain silent spectators. Our silence is breeding more violence.” 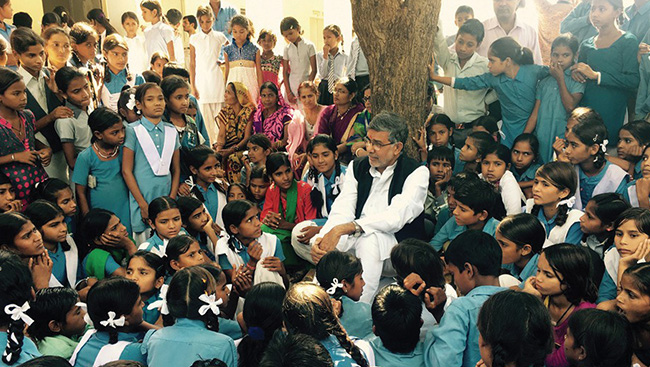 But what led Satyarthi to pursue this road? He says, the issue of child labour is something that he has been passionate about since childhood. As a student in school and college his yearning to work for children solidified further as he learnt more about it. With more awareness and experience in the industry, Satyarthi realized child labour was a violation of fundamental human rights and so he decided to begin the fight himself. The fight was against the mafia and organized criminals. During this struggle, Satyarthi lost two of his colleagues – one was shot dead while the other was beaten to death. Satyarthi and his family have on several occasions faced a risk to their lives. “My family and I have been attacked on numerous occasions. So it hasn’t been easy.” Despite the risks, Satyarthi has persisted his fight against the issue and impacted thousands of children around the globe.
Talking about the rescue missions, Satyarthi says he finds children that are living and working in inhumane conditions for extended hours, are malnutritioned and face beatings from employers. These children, Satyarthi describes, have lost human emotions. “They don’t cry. They don’t laugh.” The rehabilitation centers that Satyarthi runs, focus on education and leadership building amongst these children. 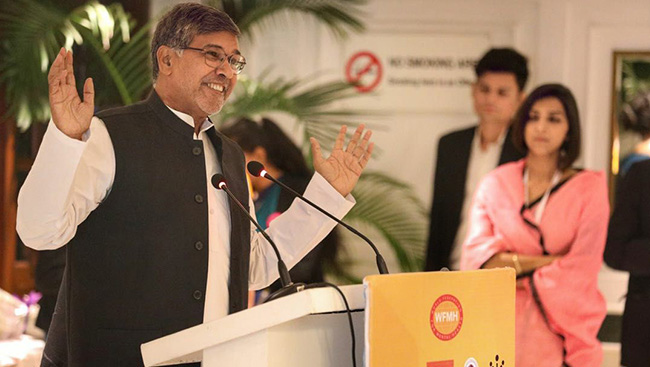 His worldwide demonstration, Global March Against Child Labour, puts children at the front and center of issues that impact them. Initiated in 1998, Global March has mobilized support of 103 countries and over 7.2 million child labourers, children rights organizations, trade unions, teachers’ associations, and concerned citizens. 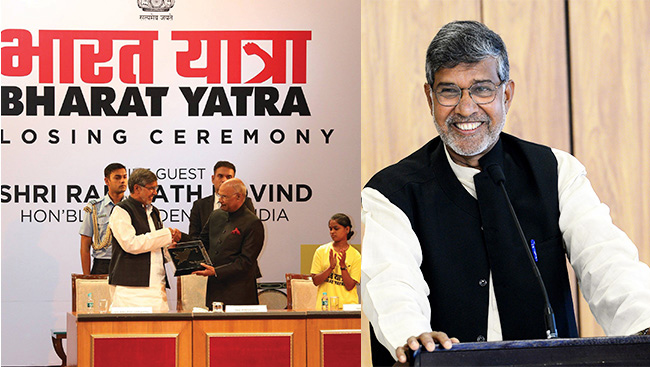 A major issue in Satyarthi’s fight has been exposing child labour in the carpet industry. According to Satyarthi, 250 million children are laboured in this industry globally. In 1995, Satyarthi initiated discussions with carpet manufacturers, exporters, non-profits, carpet importers in Germany and the United States. The amalgam of these conversations led to GoodWeave International, a network of non-profit organizations working to end illegal child labour in the rug making industry. The GoodWeave label on the rug means that no child, forced or bonded labour was used in the making of the rug. The purchase of a GoodWeave labelled rug supports programs that educate children. 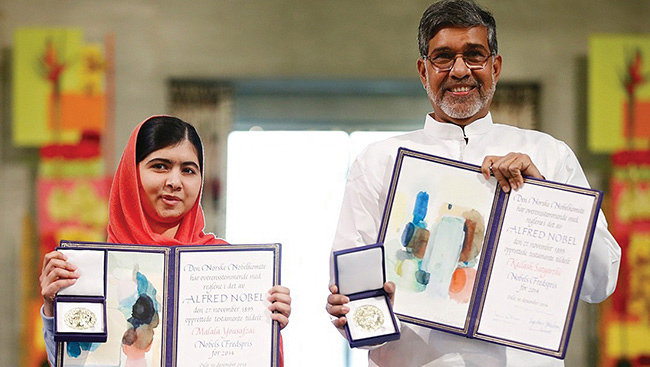 Satyarthi won the Nobel Peace Prize jointly with Malala Yousafzai for their struggle “against the suppression of children and young people and for the right of all children to education.” His contributions have deeply impacted the industry and won him several recognitions and prestigious awards over the years, such as the Wallenberg Medal and Robert F. Kennedy Human Rights award. He has addressed the issue on significant stages such as the UN General Assembly, International Labour Conference, UN Human Rights Commission and UNESCO. Awareness about child labour and exploitation has definitely made an impact.
To learn more about the issue and contribute to the fight, visit: satyarthi-us.org

Drawn to the Himalayan since his childhood, Loomba, son of an army officer grew up with values of service and duty deeply entrenched into his life.

lizadeh’s personal and cultural experiences as a female have strongly impacted her work as an activist and rapper.

Regardless of whether you are in India, or abroad, you can transform multiple lives by supporting Srivatsa and his multiple efforts by signing up for organ donation. To do more than just knowing, visit GiftofLifeAdventure.com/signup, download the app, and trigger a conversation within your family.

Dishonouring the Silence in Honour Killing

Khalida Brohi was 16 when her cousin was killed in an honour killing case. In that phase of shock and trauma, Brohi decided to take her first step confronting honour killing, challenging the social infrastructure controlling lives and choices of women.