BMW Group is celebrating MINI Cooper’s achievement with the release of a special 60 Years Edition.

There’s no shortage of auto manufacturers touting the fine breeding behind some of their well-known models. MINI Cooper’s history however is one that really needs no elaboration nor embellishment being the forefather of the modern day hot hatch -- and BMW Group is celebrating the achievement with the release of the MINI 60 Years Edition. 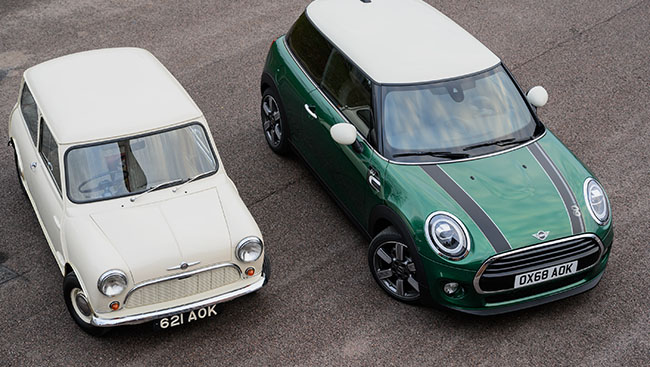 Available in both the 3 and 5 Door variants, I happily got behind the wheel of the latter for a week of evaluation. Even upon approach from the far side of the parking lot this Cooper S looked stunning. Sprayed in a gorgeous British Racing Green that changes depending on the lighting (alternate colours include Midnight Black metallic, Moonwalk Grey metallic, Melting Silver metallic and Lapisluxury Blue non-metallic), additional details revealed themselves the closer I got.

Taking centre stage is a pair of black anniversary racing stripes running up the hood in a V shape, complemented by a “60 Years” logo above the fender repeaters, and an illuminated version shining down on the ground when the doors are opened causing the puddle lights activate. In classic MINI fashion, the mirror caps and roof feature contrasting paint, here either finished in Pepper White or Black. Special two-tone six-spoke striped 17-inch wheels cap off the exterior package. 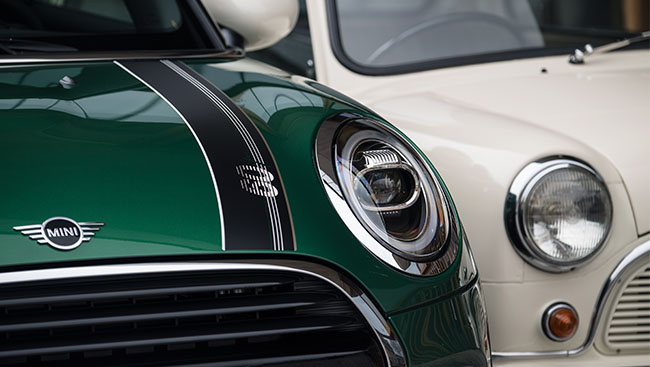 Other equipment on the special grade is generous, for example full LEDs front to back including the striking taillamp housings that display a Union Jack design when lit up; ambient cabin lighting, automatic climate control, rain sensing wipers and more. 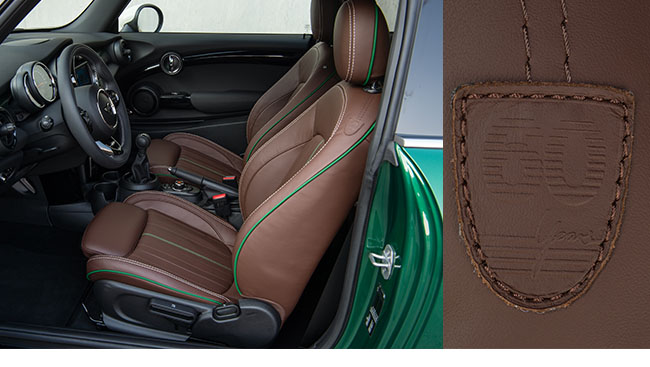 The internals are the same as all current third-generation MINI Coopers, last updated in 2018. The S trim I drove packs a punchy 2.0-litre TwinPower Turbo four cylinder mill producing 189 horsepower and 207 lb-ft of torque. As go-kart-like as ever, the hatch is just a hoot to wind out and attack the corners with. Pro tip: slap the eight speed automatic transmission lever over to the left to activate sport mode, to hold gears longer and hear the audible range of the engine as you increase the revs.

Contributing to its agility is a short wheelbase and stiff chassis sitting on a front strut/multi-link rear suspension system, virtually eliminating body roll no matter the bendiness of the road or the enthusiasm of the right foot. When the situation calls for a more civilized, economical style of motoring, simply toggle the driving back down to Mid or Green to dial performance back a few notches. 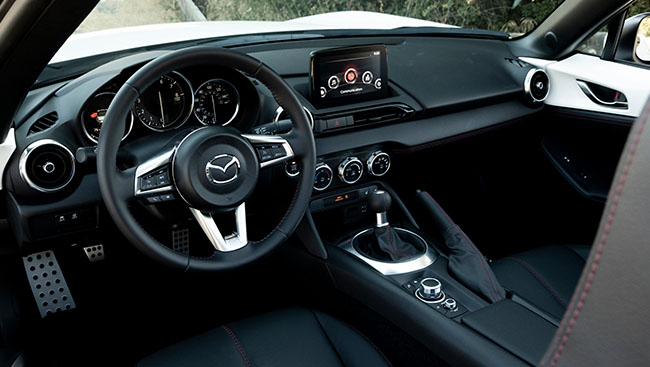 Honestly I can’t think of many cons to mention. The obvious would be to point out the cramped legroom for the poor souls sitting in the second row, or the limited 211 litres of cargo space behind. But hey, that’s what the 5 Door is for.