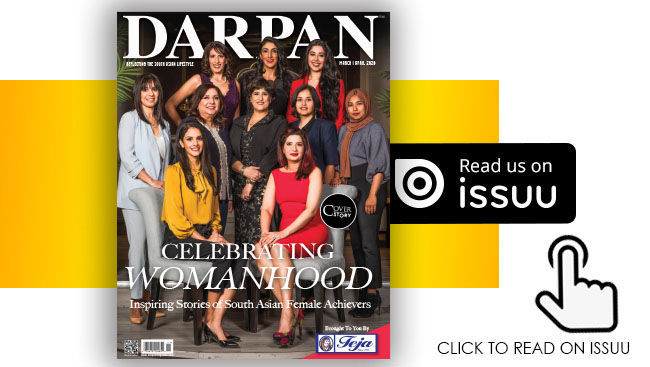 Hot take: with cars available like the Volvo V60 Cross Country (CC), there’s no real reason for the average driver to want a traditional SUV. Yes — it’s that good. The second-generation V60 debuted two years ago, and as such the 2020 is a carry-over model. The CCs differ from the regular wagon in that they sit on suspension offering 60 millimetres of additional ride height for easier ingress/egress and loading/unloading, a better view of the road and a bit more room to manoeuvre compared to the normal variant. All-wheel drive is also standard, and rugged body cladding running along the bottom allows for extra protection.

“With the new V60 Cross Country, we take our Swedish family estate from one natural habitat to another,” says Håkan Samuelsson, company president and chief executive in a news release. “We invented the Cross Country segment over 20 years ago and with this car, we reinforce our long-standing pedigree in safe, capable and versatile family cars.”

The automaker’s classic Scandinavian aesthetic is evident throughout the vehicle. The streamlined body features clean lines and an aerodynamic shape. The front grille boasts a concave design and metallic 3-D elements within. On either side are headlamps housing the distinct “Thor’s Hammer” signature LED daytime running light that appears exactly like, you guessed it, Mjölnir laying on its side.

As sporty as the nose end looks, the rear provides some stiff competition. A spoiler covers the back window, meeting large expressive L-shaped taillights running all the way up the quarter panels. Dual quadrangle exhaust tips fit nicely inside the lower black bumper diffuser. I honestly did a double take when taking my first peek inside the cabin. I’ve come to expect Volvo interiors to resemble a trendy Swedish living room, but our loaner for the week had this beautiful grey plaid fabric upholstery covering the centre of the seats and door panels. And, par for the course, there’s minimalistic hits of brushed aluminum and untreated wood accents across the dashboard and on the centre console.

A giant nine-inch tablet mounted portrait-style, powered by the Sensus infotainment system, controls the climate settings, music, navigation and everything in-between. Users swipe, pinch and tap just like they would on a smartphone to execute commands, which works well for the most part. However it’s not exactly clear at times where to tap or swipe to find a particular hidden submenu. Thankfully there is one hard button and rotary knob underneath to return to the home menu and change the volume, but in my opinion it’s not quite enough.

Trying to perform a simple task, like quickly selecting a SiriusXM satellite radio station while driving, would be so much easier if there was one extra knob. As a manufacturer with an always safety-first approach, Volvo City Safety driver assist technology is found in every model. The suite combines automatic braking and collision avoidance functionality, and is capable of detecting not only other vehicles but pedestrians, cyclists and large animals as well.

The V60 CC packs a standard T5 2.0-litre turbocharged four-cylinder engine producing 250 horsepower and 258 lb-ft of torque, mated to an eight-speed automatic transmission. Although not the fastest mill in the lineup (for example the T6 in the V90 cross country is both turbo and supercharged and outputs 316 horses), I never felt like the car was struggling when I put my foot down thanks to the torque being generated at a low 1,500 rpm. Uncharacteristically, Metro Vancouver was hit with a snowstorm during testing and the capable drivetrain, combined with stout winter tires, made me able to tackle terrain most others on the road couldn’t. Prices start at $48,900.