4 Ways to avoid pain as a Runner

As the weather continues to warm up there’s a larger presence of recreational runners throughout the streets, parks and tracks. Our beautiful weather here in the Pacific Northwest tends to attract large swathes of individuals that love to run.

Vancouver also hosts many road races which further brings in runners far and wide making the entire event a rather extravagant spectacle. It doesn’t take long before we ourselves or one of our friends nudge at the idea of completing a 10K, half-marathon or even a full marathon.

However, did you know that over half of individuals that begin training for a distance race (10-kilometre+ race) will end up injuring themselves at some point throughout the program? That’s right, some experts in the field consider running to be the most injurious sport ever!

It doesn’t take long before you come across a runner that’s constantly nursing injuries and/or rehabbing one segment of the body after another. Overuse injuries such as patellar tendinopathy (runner’s knee) unfortunately are quite common amongst your average recreational runner.

The question I’d like to pose is, “is it the activity itself which presents harm or is it the lack of preparation preceding the sport?”

I suppose answers may vary depending on who you ask, however I would say that a large majority of individuals possess strength deficiencies in both the lower and upper body alongside poor running mechanics. When this is coupled with a poor program and sudden increases in weekly mileage the subsequent result is injury.

In case you weren’t aware already, running is a reasonably challenging endeavor which should be respected and given the attention in preparation that it requires. Less than 1% of the world’s population has run and finished a full marathon in their lifetime therefore it’s safe to say, this is no easy task.

So how can you ensure that you’re amongst the half of runners which are injury free and enjoying the countless benefits of distance running?

Try your best to abide by the four suggestions below and you should be able to sail your way safely throughout your running journey.

Slow and Steady Definitely Wins in This Race: 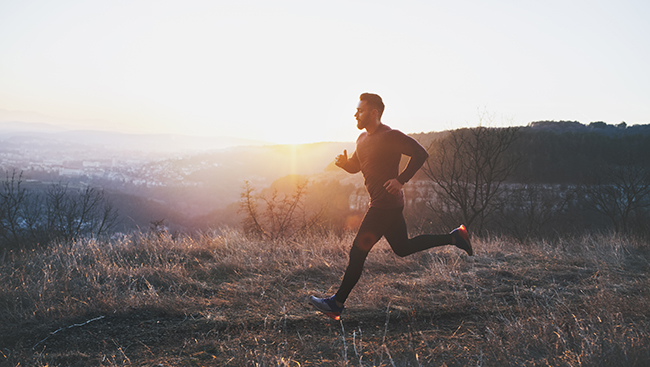 The most common mistake individuals make is that they start off with too much running, done too fast and way too soon. Going from couch to 10K during a limited window of time to prep wreaks havoc amongst countless beginners. The act of regular running when you haven’t been doing so will initially cause quite the unfamiliar stress on your body.

Our body gradually adapts to whatever it is we throw its way, however it needs time to integrate everything therefore sudden changes in stimulus is something our body never does well with. Instead, start off gradually with a walk-jog or jog-run where you go low intensity for a certain period of time followed by a higher intensity. The goal isn’t to be completely gassed by the end of your training session.

Also, during training almost 80% of the kilometers you run should be done at an easy conversational pace and not at a speed where you’re gasping for breath! 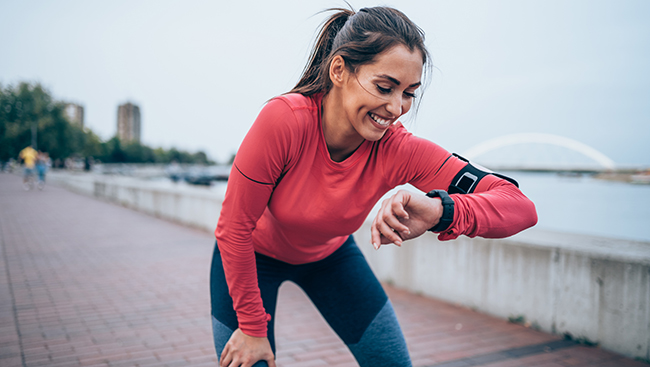 I can’t begin to express how underutilized strength training is within the programs of most runners. Many continue to believe in the fallacy that lifting weights makes you slower however I presume those are the same people currently using dial up internet.

Research has come a long way in this field over the past decade which has now uncovered a link in stronger runners possessing faster speeds per-kilometer when stacked against those that do not strength train.

The benefits do not stop there as rates of injuries are also lower when foundational segments pertaining to running are optimally strengthened. 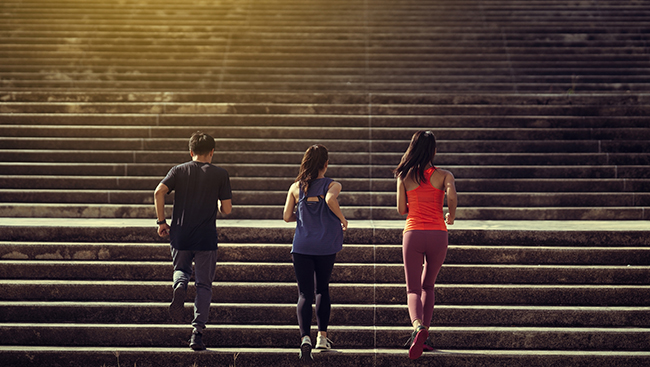 Although walking, jogging and running are seen as basic human movements which we learn as children in order to make our way around the world; the act of running is still a skill.

I didn’t fully understand that running is a sport until my dad signed me up for a track
club when I was ten years old. Here I began to learn that there’s a lot that goes into being able to run both optimally and fast!

Regularly performing running drills in order to possess stellar form when running is a critical feature in a well-rounded program. Being under the care of a coach and having your unique running gait analyzed will further aid in correcting any dysfunctions you may have.

Being able to fully comprehend the importance of cadence, foot strike, and arm carriage are just a few of the finer details when it comes to proficient running. 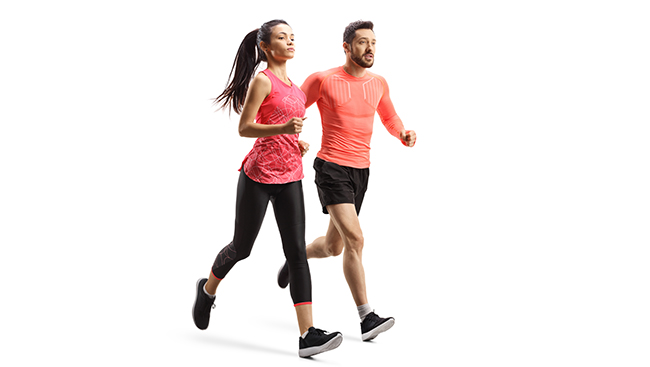 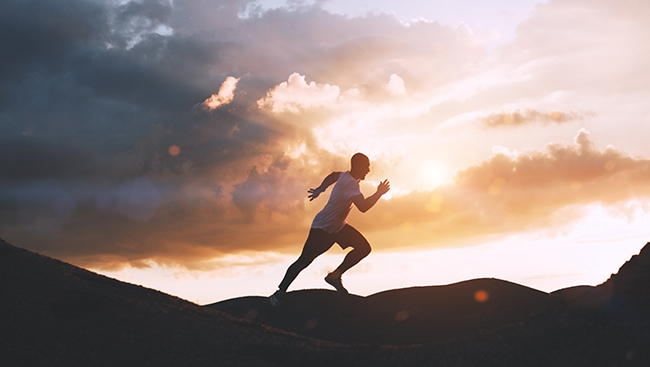 Once you get used to regular running, the urge to increase your overall weekly kilometers will start to foster itself rather quickly. Our cardiovascular system (lungs & heart) is great at adapting and it will do so a lot quicker than our muscles, joints, tendons and skeletal system.

This essentially means that in order to stress your cardiovascular system to a sufficient level of challenge it may result in causing pain throughout the body such as in the knees, hips or ankles.

Therefore, if you continuously run until exhaustion or to a high level of intensity early on, you will increase your risk of overuse injuries.

So, instead of increasing your weekly kilometers every week, do so only after one month and the amount should never be more than 10%!

There you have it, four tips which you can implement into your approach when it comes to achieving the goal times you have in mind for your next road race!