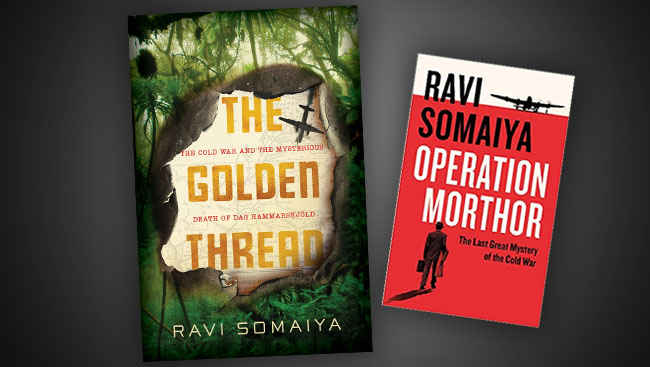 Rajan’s plays blend Western and Eastern influences to create stories that not only provide a heavy dose of laughter but also bring the audience closer to universal topics that touch them deeply.

An RJ since the age of 21, Arora recently won the Best Radio Presenter of the Year 2018 at the Asian Media Awards.

Sejal has played many roles: from social entrepreneur to grassroots organizer to policy advisor to now doctor.