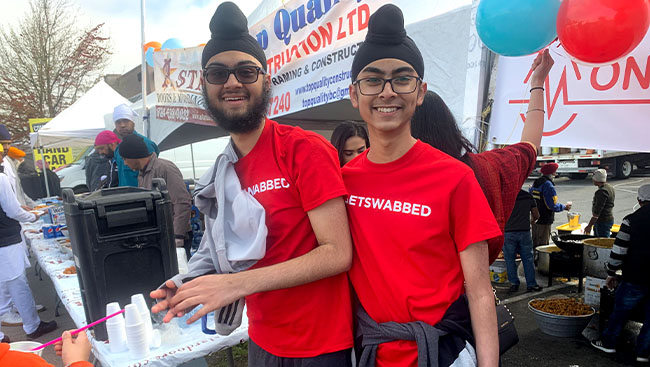 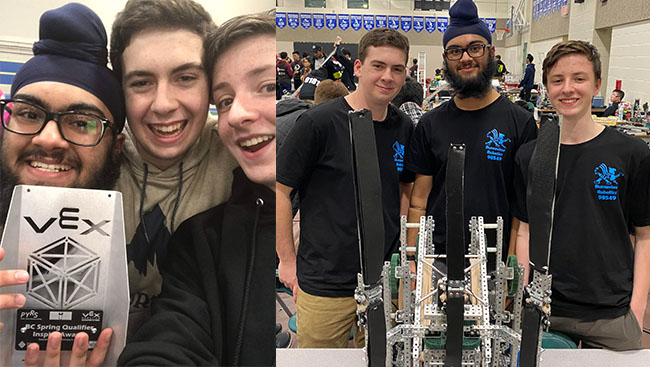 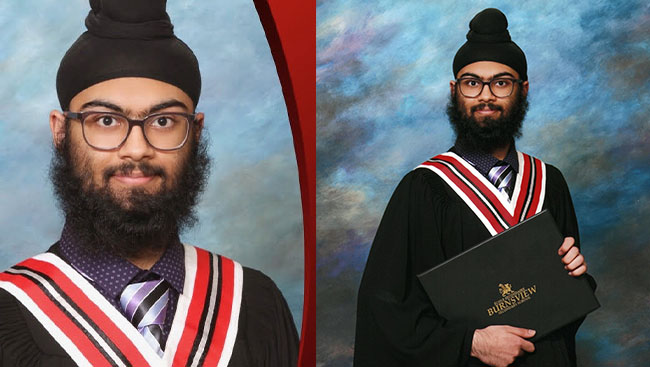 Ravi Singh was inspired by one Sikhi ideology in particular – “Sarbat da Bhalla” meaning “well-being for all” – recognising the humanity in us all and reaching out to those in need, regardless of race, religion, borders.