Prerana, a lifeline for women and children in red light areas

While India has several non-for-profit organizations working in the field of education and welfare for women, there is an organization that works in the red-light districts of Mumbai, India. They not only protect women from commercial sexual exploitation and trafficking, but they also support children and help them get out of vulnerable situations. 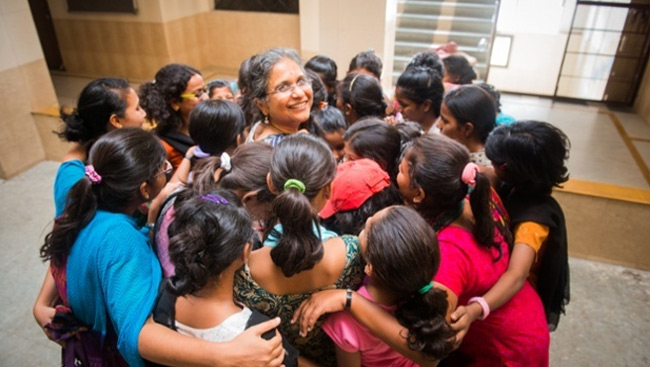 Established in 1986, Prerana first noticed how prostituted women and their children were treated as part of the flesh trade. What was even worse is the fact that most of the children born in the red-light districts had no escape from being forced into this gruesome industry. In order to solve the problem, Prerana introduced several path-breaking interventions, followed up on solved cases, and most importantly disseminated them for mainstreaming. Their first initiative was in 1988 when they introduced Night Care Centre, a shelter to safeguard children and protect them from the influence of the red light area.

The next year in 1989, the Institutional Placement Program was conceptualized. The idea behind this program was to cater to the specific needs of children and women living in the red light areas and protect them from any sort of exploitation. But protecting them and giving them shelter was not enough. What was needed was an education system. In 1990, Prerana established Education Support Program that took care of sustained enrollment, mitigation of drop outs, reduction of wastage and stagnation, and achievement of significant academic milestones so as to ensure social mainstreaming and stability.

In 1999, Prerana expanded its expertise and launched the Anti-Trafficking Centre, a specialized resource center on trafficking problems and anti-trafficking initiatives. After 24 hours of existence and operation, Prerana reached a milestone when they launched their first physical resource center and special home for girls. Although a lot of thought went into the organization because Prerana doesn’t believe that institutionalization is the best way to bring up, children. 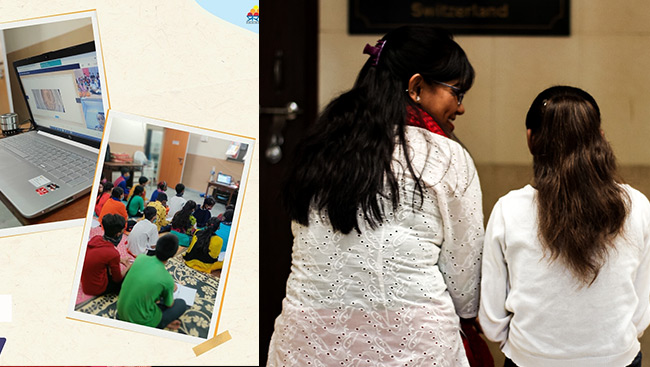 Aarambh is a joint initiative that brings together over 30 years of on-ground child protection experiences of Prerana and the international ‘Break the Silence’ campaign of the Hong Kong-based ADM Capital Foundation. The initiative basically takes care of short-term and long-term rehabilitation of child victims of sexual offenses in three districts. They also help facilitators prevent and be aware of child sexual abuse. In collaboration with UNICEF in Mumbai, the team is working on strengthening child protection services and systems of the Government. Sanman:
Project Sanmaan is a very precious project that enables children found begging on the streets to receive a dignified and safe environment to live in. Through the main approaches of prevention, protection, and advocacy, Sanmaan intends to work with the right holders i.e. the children, adolescents, their families, and other duty bearers with a rights-based development-oriented approach.

Vision for the team:

Prerana has a clear vision as to what they aspire to do in the future. Their first rule is to make sure that the innocent, weak, or vulnerable human being should never be exploited for commercial sexual exploitation and trafficking. The second big rule is to make sure there is no gender-based violence and the world is free of sexual slavery, and such other destination crimes. While saving people is one part of the story the other part is to make sure that a victim is not re-victimized and has access to socially reintegrate.

And finally, every child that is born should be protected at all costs, the child has the right to make choices and live a dignified life that is free from neglect, exploitation, and violence. 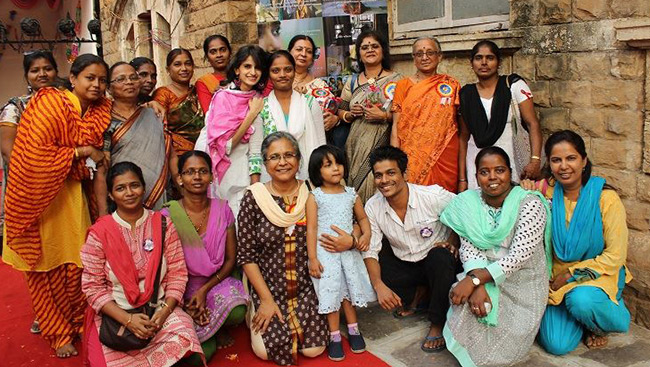 1998 was a big year for Prerana as all their work got a lot of recognition. All their work for prostituted women and children were mentioned in the first National Plan of Action to Combat Trafficking and Commercial Sexual Exploitation of Women and Children, Department of Women and Child Development, Ministry of Human Resource Development, Government of India, 1998. It was in 2011 that Prerana was invited to be a member of the Supreme Court panel appointed in a criminal appeal with a special focus on discussing issues faced by women in prostitution and the possibility of offering them rehabilitation. Their organization didn’t just receive recognition within the country but also reached the US. In 2004, Prerana’s work had crossed borders and the US Government nominated a Prerana Trustee as UN Special Rapporteur on Human Trafficking.

Everything is a team effort:

An organization of such magnitude cannot function without a good team. Priti Patkar, also known as Priti Tai, is the founder and executive secretary of Prerana. Pravin Patkar is the other co-founder and director of the organization. Along with the duo is a beautiful team of social workers including Kashina Kareem, assistant director, Archana Shinde, Head of accounts, and several others. 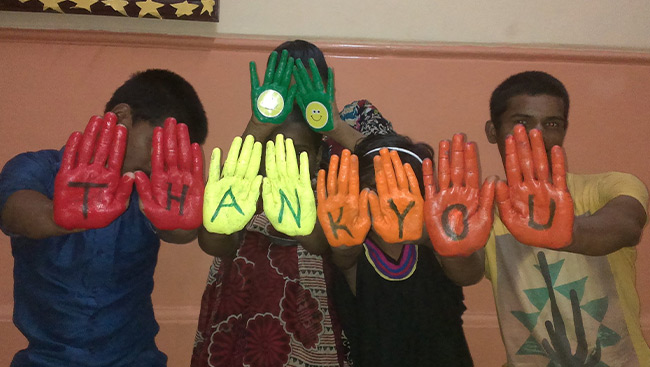 If you want to be part of the process, then you could donate to the organization by heading to their website: preranaantitrafficking.org. You could also volunteer with them and get trained by
great minds!

In a country with a massive population, the one thing that needs utmost importance is education. And that is where Pratham comes into place.

Goonj addresses basic but neglected issues of the poor by involving them in evolving their own solutions with dignity and urban material as a reward.

Raghu Kiran Appasani, a psychiatrist, neuroscientist, mental health advocate, launched the organization to bridge the gap between western and eastern practices to create a wholesome society.

The objective is to help kids ‘achieve through arts’ (ATA)