Based in the Himalayan region, Global Himalayan Expedition operates to bring solar electricity to villages and communities in remote corners of Ladakh and its neighbouring region.

Paras Loomba quit his promising career as an electrical engineer to establish Global Himalayan Expedition (GHE), an organization that uses tourism to create sustainable impact. Based in the Himalayan region, the organization operates to bring solar electricity to villages and communities in remote corners of Ladakh and its neighbouring region.
Drawn to the Himalayan since his childhood, Loomba, son of an army officer grew up with values of service and duty deeply entrenched into his life. At the age of 27, the techie found his way back to his roots and not only expanded upon the values that he had grown up with, but in fact created opportunities for others to participate in the social movement. 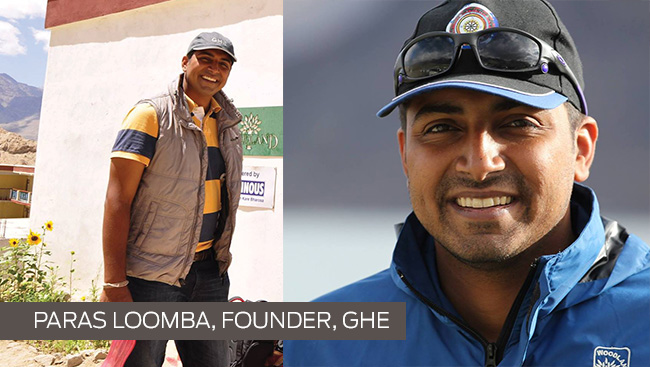 During the founding years of GHE, Loomba would organize treks in the Himalayas with a homestay in Ladakh villages. During his interactions with the trekkers, Loomba ventured into promoting social good by coupling adventure with social work. He did this by installing solar panels and bringing light to communities. The concept instantly took off and Loomba with his fellow trekkers managed to install solar grids in eight villages. These microgrids provide homes with upto 10 hours of electricity per day and hold potential to run for five years uninterrupted unlike other solar lanterns that do not have such a long life. The grids are engineered to automatically turn on when the sun goes down and switch off when the sun rises up, therefore providing upto 12 hours of electricity. 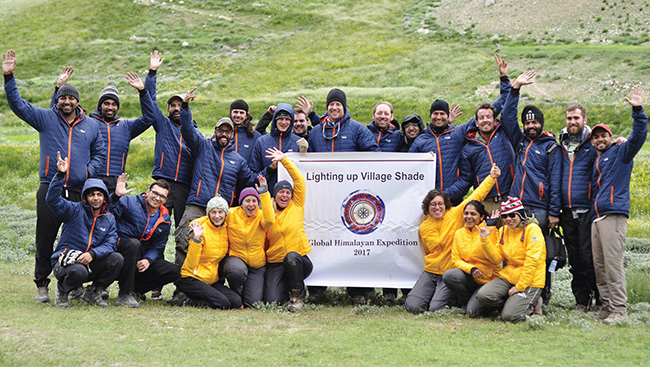 Loomba’s experience and knowledge as an electrical engineer came in handy at this project. Loomba designed special LEDs for high altitudes, solar-powered LED TVs, conditioners and other household products. The success of the social organization also lies in the fact that the social entrepreneur has transferred a sense of ownership of these panels to the villagers themselves. By giving them the skills to repair and maintain the solar plants, Loomba and his team have helped make communities independent and self reliant. 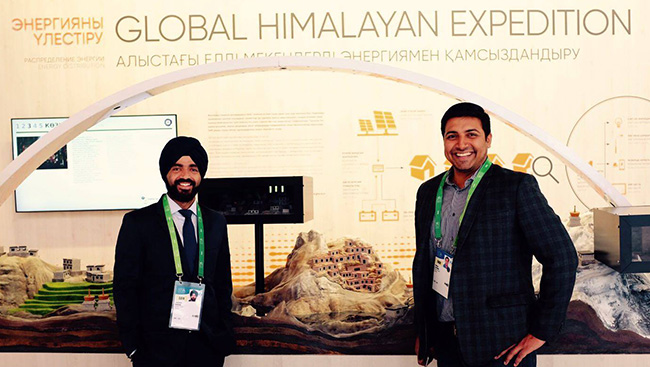 GHE impact has now expanded to focus on education and income opportunities for local residents by way of homestays. “GHE is working on two primary focus areas promoting access to Experiential Education for the remote mountain communities,” mentions the website. Firstly, by providing experiential education to school students with Hands on Project, and secondly, by setting up solar-based advanced Himalayan Innovation Centres (HIC). “HIC are being setup in the rural areas, where students from different villages come together at one central village and access knowledge that opens up their minds to a world of possibilities. This is achieved through innovation in technology by which GHE is able to provide these remote children access to offline internet,” elaborates the GHE website. 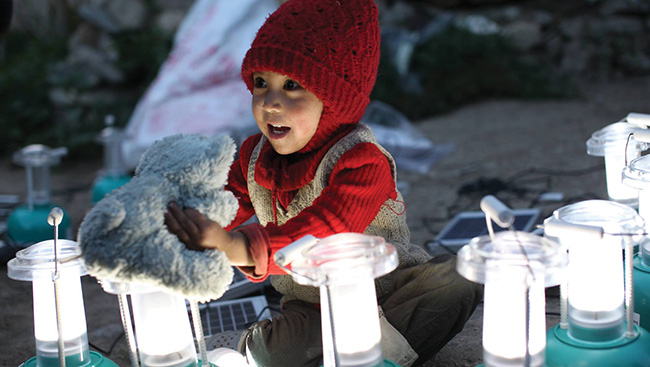 With homestays, residents get an opportunity to create income and further livelihood avenues for themselves, whereas trekkers get to explore the cultural heritage of marginalized mountainous communities. “Mountain Homestay’s key focus is to provide income generation and livelihood opportunities in the villages that have been solar electrified by Global Himalayan Expedition team. The inflow of income would help the villagers improve their standard of living and help them maintain the solar lighting facilities installed in their village homes in a self-sustainable manner,” mentions the GHE website. 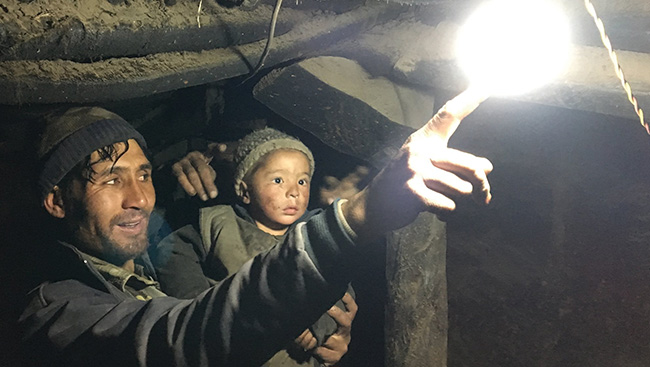 Needless to say, the Global Himalayan Expedition is flooded with applications each year from around the world and only after a strict screening process, are participants invited to the expedition. The trek is not easy – 80-90 kilometres in harsh climates can prove to be a challenge even for experienced trekkers.
The impact GHE has made over the years is phenomenal. Each year, the organization expands its reach by taking up solar panel projects in different villages and communities. To participate in GHE social movement, visit: http://ghe.co.in/index.html
Prev Next

lizadeh’s personal and cultural experiences as a female have strongly impacted her work as an activist and rapper.

Regardless of whether you are in India, or abroad, you can transform multiple lives by supporting Srivatsa and his multiple efforts by signing up for organ donation. To do more than just knowing, visit GiftofLifeAdventure.com/signup, download the app, and trigger a conversation within your family.

Dishonouring the Silence in Honour Killing

Khalida Brohi was 16 when her cousin was killed in an honour killing case. In that phase of shock and trauma, Brohi decided to take her first step confronting honour killing, challenging the social infrastructure controlling lives and choices of women.

The goal is to get people to get in touch with their creative side because we believe creativity is in the heart of innovation and innovation is important to every industry.