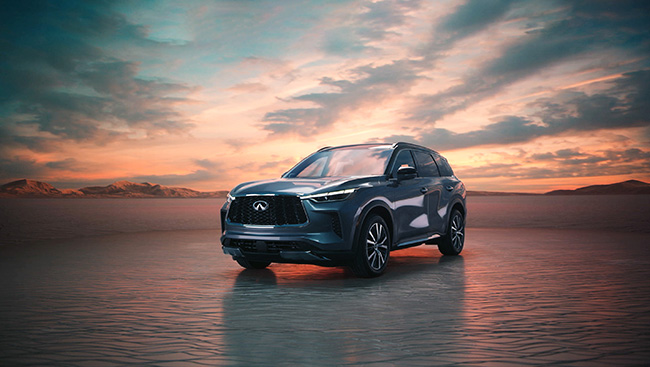 The Tesla Model 3 will no longer top the list of Canada's most rebated electric car. Transport Canada says the popular battery-operated vehicle was removed from the eligibility list for the federal zero-emission vehicle rebate in late November. The carmaker just raised the base price for the Model 3 to $59,990, well above the $45,000 qualifying price to get the $5,000 rebate.