VANCOUVER - Decriminalization of people with small amounts of illegal drugs for their own use has become a reality in British Columbia, but substance users and researchers say the change is expected t.... [Read More]. 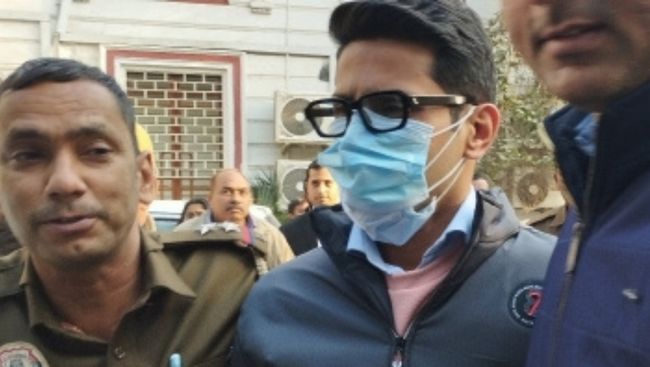 New Delhi, Jan 31 (IANS) A Delhi court on Tuesday granted bail to Shankar Mishra, who is accused of urinating on an elderly female co-passenger, while in a drunken state, on a New York-Delhi Air Indi.... [Read More]. 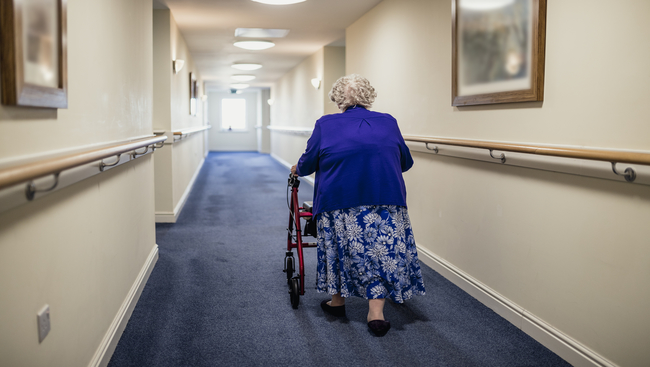 OTTAWA - Prime Minister Justin Trudeau says the federal government is talking to provinces and territories about new standards for the quality, design and operations of long-term care homes in Canada..... [Read More].

SIGNUP FOR OUR BI-WEEKLY NEWSLETTER