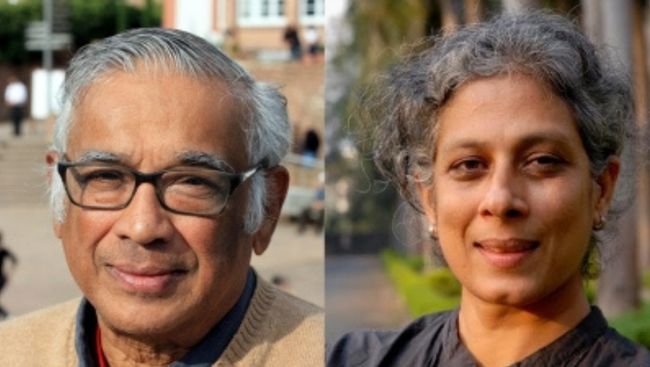 The hexagenarian racer, who is famous as the 'Flying Sikh' in Malaysia, used a 16-year-old national car -- a Proton Gen2 -- to bag 12 trophies in the three championships he participated in with teammate and co-driver Jagdev Singh, local media reports said.

The recent Commonwealth Games in England saw three Indo-Canadian wrestlers compete and defeat their respective opponents in freestyle wrestling of various levels. Amarveer Singh Dhesi and Nishan Singh Randhawa both brought home a gold medal for Canada. Jasmit Singh Phulka was the winner in the bronze medal category.  Let’s find out more about these young men.

Be it hiking, biking, skiing or even mountain climbing, South Asians in British Columbia have not just explored them as a hobby but turned them into their passion. Meet these 5 incredible South Asian outdoor enthusiasts who are inspiring and paving way for others to create their own mark in this space as well as showing us what nature has to offer.

His love for biking started when he started volunteering for the fundraising events for the Canadian Cancer Society called Ride To Survive in 2008. Ever since then, he has been volunteering with them for the past 10 years and also participated twice in the ride. He has been a crew member for the Ride To Survive where about 150-200 riders cycle through Kelowna to Delta in one day.

Until having moved to Vancouver in 2013 for his bachelor’s degree at UBC, he never considered himself to be an outdoor enthusiast. He developed a strong love and passion for rock climbing during his visits to Musqueam, Squamish and Tsleil Waututh First Nations. What started as just an interest has now turned into his passion.

While walking through Stanley Park, his love for hiking grew deeper and deeper. He is the uncrowned king of Grouse Grind which is one of the most difficult hikes in Vancouver. He also had received an appreciation letter from British Columbia’s Premier John Horgan for his undying spirit and contributions to Punjabi literature, poetry, and having climbed the Grouse Grind over 200 times.