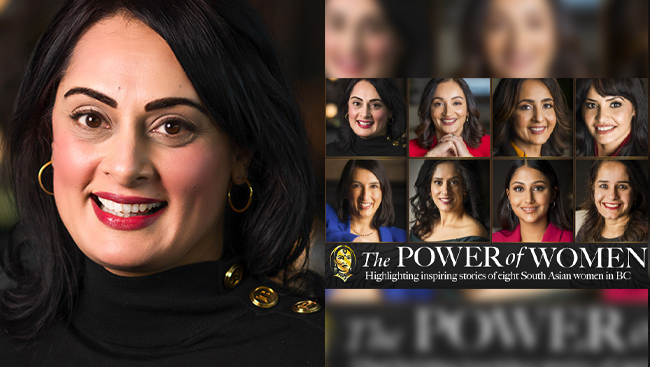 After having served the community as the Chief Operating Officer (COO) of Arora Canadian Immigration Consultancy, Arora is now ready to extend the pillars of quality-service, integrity, accountability, and commitment to her ventures as the Chief Executive Officer (CEO) of Pro Recruitment Services and the CEO of Excel Career College.

Amar Doman: Meet the new owner of THE BC LIONS

BC Lions’ new owner is not an unfamiliar name, but a community icon and business leader, Amar S. Doman. Aside from managing his responsibilities as a founder and sole shareholder of The Futura Corporation, one of British Columbia’s largest privately-owned companies, Doman wears many other hats.

Amar Doman: Meet the new owner of THE BC LIONS

Condolances are pouring in from prominent politicians in the community for this high profile South Asian personality. NDP MLA for Surrey Newton Harry Bains and Minister of Defence Harjit Sajjan both expressed their grief over his death via a Twitter post.