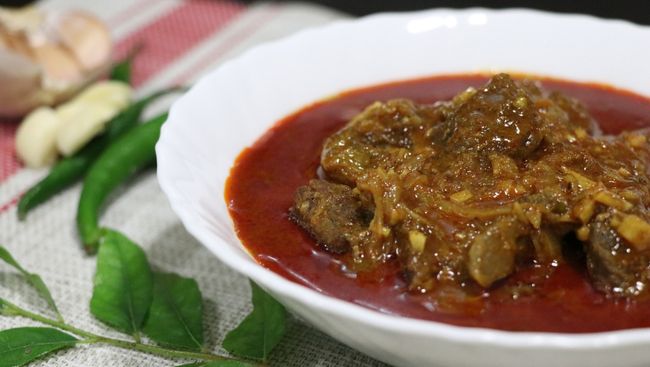 The talented chef has amazing work experience in leading fine dining, smart casual, brasserie, café, and dark kitchens outlets. Chef Bobby Geetha has worked with some of Europe’s best Michelin-starred chefs. He is one of the best consultant chefs in the UK and Middle East.

Michelin-starred chef and restaurateur Rohit Ghai is hailed as one of the UK’s most creative and accomplished Indian chefs. Chef Ghai began his international career working with Michelin-starred restaurant Benares in London in 2008.

Harpal Singh Sokhi is a celebrity chef from India. Also known as the “Energy Chef of India”, he is now a “Dancing Chef Of India”. Chef Sokhi anchored Grand Trunk Rasoi Season 1, he also started his fine-dine restaurant Karigiri in Noida, New Delhi, and one of the largest clubs in the country, club D’Neo at Jalandhar, Punjab.

These trial and error experimentations with food led her to know what her true passion is. As a well-known chef, Khatri has flown and served famous actors like Shahrukh Khan, Salman Khan, Ranbir Kapoor, to politicians Rajnath Singh, Nitin Gadkari, to name a few.

Chef Kunal Kapoor believes practicing food sustainability by growing your own herbs, fruits, and vegetables is something we should all practice to propel the food sustainability movement. The celebrity chef speaks exclusively to IANSlife about what to expect for the food industry in 2022

Having curated a food festival that brings to town culinary treasures from the Tamil city of Tiruchirapalli, Chef Khanna highlights that there are many misconceptions relating to cuisine from Southern Indian states, which make for a rich culinary bouquet in themselves.