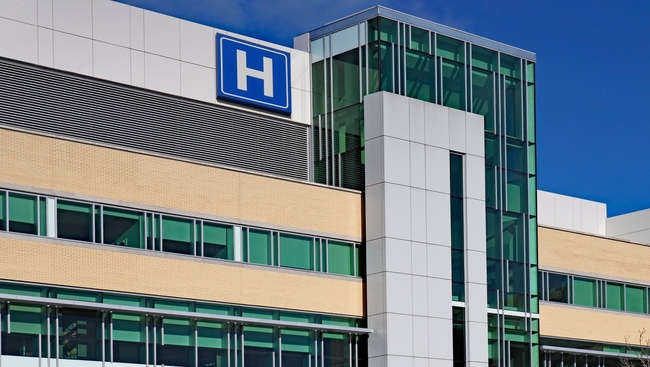 Hospitals can care for Medicare patients at home in pandemic
ADVT

Nearly one-third of respondents in the survey conducted by Leger and the Association for Canadian Studies said they have put on weight since March, compared to 15 per cent who said they lost weight over that time.

The grocery and pharmacy retailer said Monday it's making the PC Health app available to download in Ontario, British Columbia and Alberta after an initial roll out in Atlantic Canada last month.

More than two-thirds of those with five or more visits were male, almost half were aged 45 to 64 years, and nearly 90 per cent lived in urban centres, with 40 per cent of those coming from the lowest-income neighbourhoods.

Guilt-Free Festive Indulgence! How To Sensibly Eat During This Diwali

Here are some tips that will help you enjoy sweets, snacks and even alcohol this Diwali and also prevent the after-effects of bingeing.

Guilt-Free Festive Indulgence! How To Sensibly Eat During This Diwali

The news is a boon for AIDS prevention efforts especially in Africa, where the study took place, and where women have few discreet ways of protecting themselves from infection.

More Americans on diets from a decade ago, report finds

A higher percentage of Americans said they’re on a special diet to lose weight or for other health reasons compared with a decade ago, according to a report Tuesday by the U.S. Centers for Disease Control and Prevention.

More Americans on diets from a decade ago, report finds