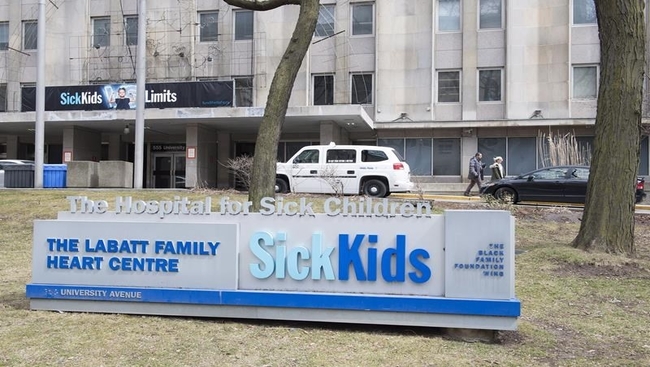 Amazon is paying $8.45 billion for MGM, making it the company's second-largest acquisition after it bought grocer Whole Foods for nearly $14 billion in 2017.

The retailer has plans to increase its store count to 300 across the country, up from its current 259 locations, and is investing upgrades for both e-commerce and stores.

Millennial Money: Befriend your money and reap the benefits

Addie McHale , a Denver-based certified financial planner, gives the following tips for befriending your money. “These are things you can start to do today,” she says. “You don’t even have to get out a calculator.”

Millennial Money: Befriend your money and reap the benefits

The organization's goal with its prospect space isn't just to feed the poor by distributing free meals but also to create a sacred space for meditation, chanting, and music.

Residential real estate increased 3.3 per cent in value, the second consecutive quarter of strong growth, as investment in both new and existing homes remained robust, the agency said in its release.

How the Joe Biden presidency could impact your money

With Democrats gaining two seats in the Senate from the Georgia runoffs, there is now a greater possibility of moving from “relief” to “stimulus” mode in late 2021.

How the Joe Biden presidency could impact your money