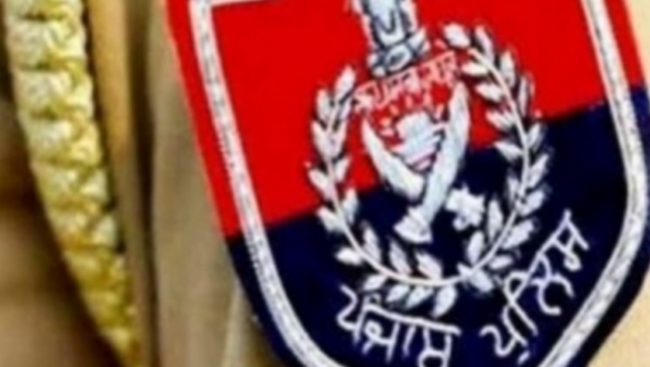 How Truth and Reconciliation Day is being honoured

Similar to last year, B.C. has advised public sector employers, including those in public schools, that the day should be observed as a statutory holiday by those who are normally entitled to federal and provincial stats.

How Truth and Reconciliation Day is being honoured

The strategy will include co-operation on climate change, she said in an interview with the Atlantic Council think tank in Washington, D.C. Joly also revealed she will visit Peru next week for the Organization of American States summit.

Canadians reflect about residential schools on Truth and Reconciliation Day

The federal statutory holiday, also known as Orange Shirt Day, was established last year to remember children who died while being forced to attend residential schools, as well as those who survived, and the families and communities still affected by lasting trauma.

Canadians reflect about residential schools on Truth and Reconciliation Day

Bharatbhai Patel was attacked early Tuesday morning when he was on an electric bike to make a delivery, according to The New York Post. The alleged attacker, Sean Cooper, was arrested later Tuesday by police, who called him a "super perp" because he had been arrested 103 times for various alleged crimes, the Post said.

Accordingly, the police registered a case under sections 302 (murder), 307 (atttempt to murder) and 34 (common intention) at the Adarsh Nagar police station and during investigation, it was revealed that deceased had a quarrel with the five accused classmates in their school, due to which they murdered him to take revenge, while they were going home.