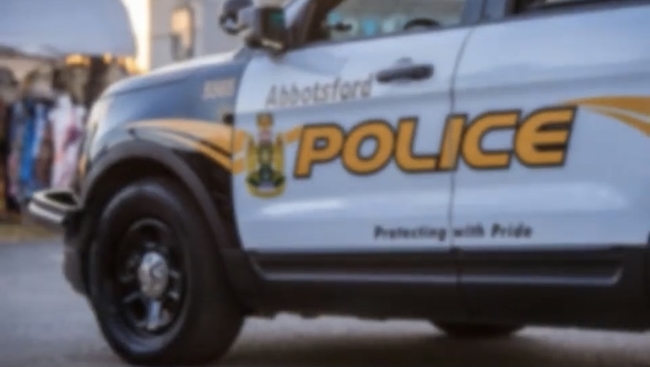 President Joe Biden was making phone calls and texting congratulations to a number of Democratic winners and still-to-be-declared leaders before an afternoon news conference, a victory lap few would have predicted 24 hours earlier.

Democrats Pramila Jayapal in Washington State, Raja Krishnamoorthi in Illinois and Ro Khanna in California have been reelected in the midterm elections, while Ami Bera was leading in California on Wednesday morning. The Indian American members of Congress have nicknamed themselves the "Samosa Caucus".

Vancouver businessman Ken Sim defeated Vancouver Mayor Kennedy Stewart, posting an overwhelming victory after losing the mayor's race to Stewart in 2018 by less than 1,000 votes. He is the first mayor of Chinese-Canadian descent for that city.  Sim pledged to hire 100 new police officers and 100 mental health nurses.

Locke once an ally of McCallum abandoned the Safe Surrey Coalition over issues of transparency and divisiveness. Her platform includes restoring ethics at City Hall, prioritizing public safety and keeping the RCMP in Surrey.

Voters in British Columbia's cities, towns and villages head to the polls today to cast their verdict on local candidates who made big promises this fall to tackle the huge issues confronting almost every community.

With the 2022 Municipal Election this Saturday for the City of Surrey, voters are fully in the zone to analyze and assess who will best make their voices heard in City Hall and beyond. With only 28% of Surrey voters satisfied with the current Council, the stakes are high. Amidst the election buzz, DARPAN chats with the five faces of the five-way Surrey mayoral race: