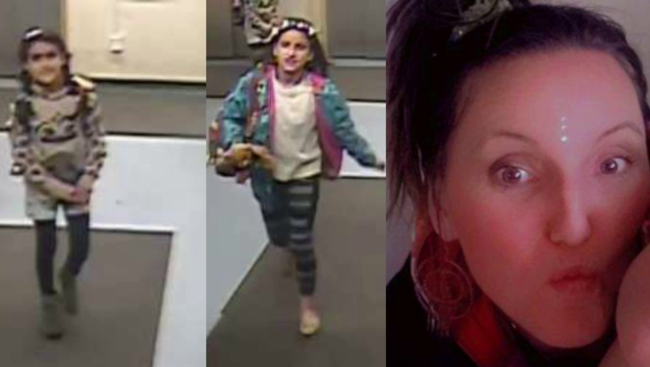 Sohi served on council for 8 years after he was elected in 2007. Apart from serving municipallly, Sohi has also served federally. Sohi served as minister of Infrastructure and Communities from 2015 to 2018 and Minister of Natural Resources from 2018 to 2019.

Voter turnout about average despite pandemic

Elections Canada says almost 17 million Canadians voted, out of 27.4 million eligible electors. That does not include voters who registered on election day so the final number could tick up a bit, the agency says.

Voter turnout about average despite pandemic

Richard Johnston a professor of political science at UBC shares his insights regarding the English language debate, leaders on the campaign trail, what the election polls are showing, and his prediction on what sort of a government we might see for our nation on Monday night.

Election night is Monday, Sept 20th. Darpan caught up with Liberal party MP for Surrey Centre Randeep Sarai on why he should be re-elected.

Wilkinson resigned as leader of the BC Liberals two days after the party's utterly disappointing performance in decades on election night but said he would step down once a replacement is found. It's not clear whether he is resigning right away.

While final figures won't be known until post-election processing has been completed, Elections BC says more than 1.9 million voters cast their ballots.