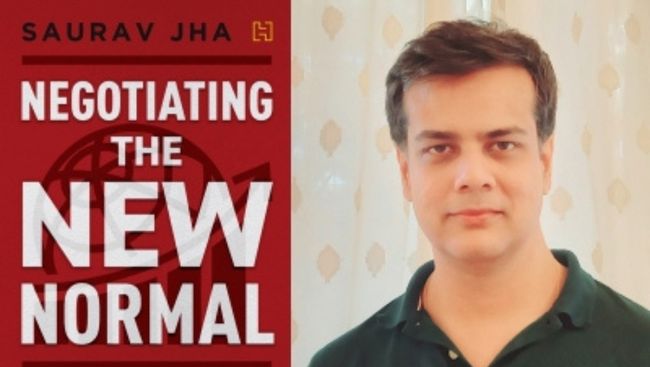 He has served as Brampton's City Councillor for Wards 9 and 10 from 2018-2022. As a Deputy Mayor, Singh will preside at Council and other Committee meetings and assume ceremonial and civic event duties on behalf of the Mayor if the Mayor is absent or unavailable.

He has also made a few documentary films on the remnants of the Sikh legacy remnants in Pakistan, and led a team from India and Pakistan to create a docuseries, 'Allegory, A Tapestry of Guru Nanak's Travels'. A formal award presentation has been planned on November 14 at the Woodbury in New York, The Indian Panorama reported.

With six handpicked book titles dedicated to the Mahatma from the Oxford University Press below, let's dive into his ideologies. Several authors and researchers have thoroughly dived into his life and published extensive works that are still relevant in today's contemporary world.

Prior to joining the telecommunications major, Batra worked at Veoneer in Sweden, as Executive Vice President and Chief Technology Officer. He had also spent 12 years at Ericsson holding several positions. Batra is based in Espoo, Finland, and has lived and worked in Asia, Europe and the US.

Indian-origin cop in short-list to be Scotland Yard chief

The post of police commissioner of the British capital became vacant on Thursday after the incumbent Cressida Dick, the first woman to occupy the position, resigned after London Mayor Sadiq Khan lost confidence in her.

Indian-origin cop in short-list to be Scotland Yard chief

He is considered the "Father of Fibre Optics", one of the seven "Unsung Heroes of the 20th Century" for his Nobel Prize deserving breakthrough that spawned the Internet and is behind devices ranging from endoscopes to high-capacity telephone lines.