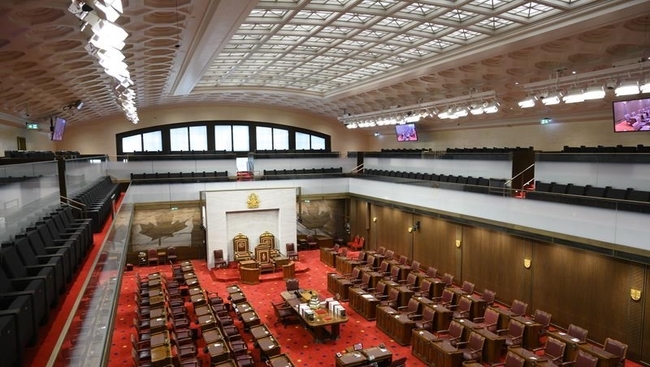 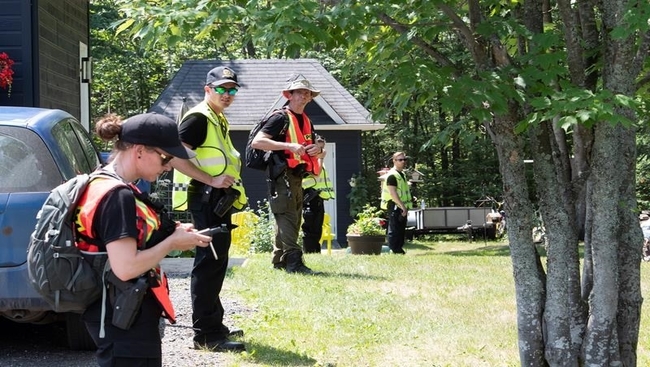 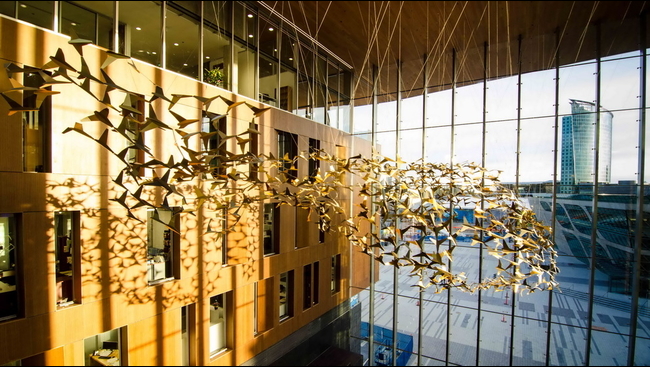 Campaign brewing to get Hindu god Brahma off popular beer

An interfaith coalition is pressing the world's largest brewer to remove the name of a Hindu god from a popular beer that dates to the late 1800s — a dispute the beermaker insists is a case of mistaken identity.

Campaign brewing to get Hindu god Brahma off popular beer

Burger King addresses elephant in the room, and it's a cow

Burger King is staging an intervention with its cows. The chain has rebalanced the diet of some of the cows by adding lemon grass in a bid to limit bovines contributions to climate change. By tweaking their diet, Burger King said Tuesday that it believes it can reduce a cows' daily methane emissions by about 33%.

Burger King addresses elephant in the room, and it's a cow

As Laura Duarte swipes through a seemingly endless stream of suitors on Tinder, she's not only looking for a romantic spark, but COVID-19 chemistry.

An astonishing trove of century-old photographs of the Rocky Mountains shows those rugged symbols of permanence and endurance are just as mutable as anything else.

Americans have long adored things from France, like its bread, cheese and wine. But they've been stubbornly resistant to one of France's biggest imports: “Asterix.” The bite-sized, brawling hero of a series of treasured comic books is as invisible in America as the Eurovision Song Contest is big in Europe.

Virtual training can be good for trainers, owners and dogs

Jennifer Stile was apprehensive when she found out that training classes for her puppy Josie would be moving online because of the pandemic.

Virtual training can be good for trainers, owners and dogs