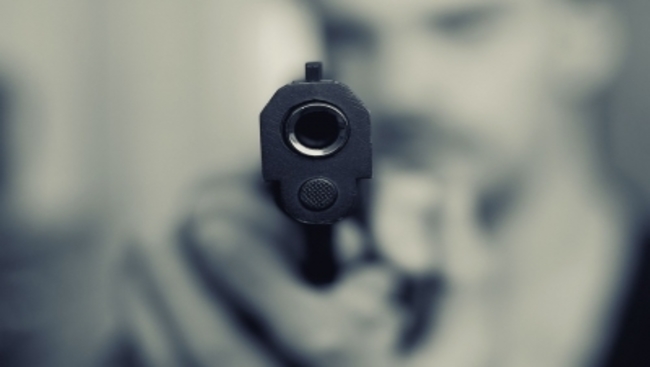 Unfortunately, there's a general lack of knowledge and a bundle of myths that surround blood donation and blood transfusion in pets. It's time we increase awareness and educate the entire ecosystem from the grassroot level, so we can save lives."

During COVID19 many turned to pursue their creative interests (including writing, drawing, and painting) far more seriously than they had ever done before, leveraging pens, paper, and stationery. Similarly, journaling was one of the main elements that supported people through those testing times.

The New Colors of The Punjabi Market

Recently, the team behind Punjabi Market has been hard at work to revitalize its presence in the community. For the first time in its 51-year history, a series of murals have been painted between 49th and 51st Avenues on Main Street.

The New Colors of The Punjabi Market

Who are influencers? They’re all over your social media feed! Simply put, influencers can convince you to buy things.

How important is nutrition for eyes during Covid

The most common eye problems reported by children and working people during the pandemic include eye fatigue, dry and irritated eyes, fuzzy vision, and nearsightedness. This is further exacerbated by low physical activity, irregular eating habits, frequent snacking, and poor food quality during the pandemic.

How important is nutrition for eyes during Covid

Life begins at 60; no work, only leisure, these are the best years, after all!

Life begins at 60; no work, only leisure, these are the best years, after all!