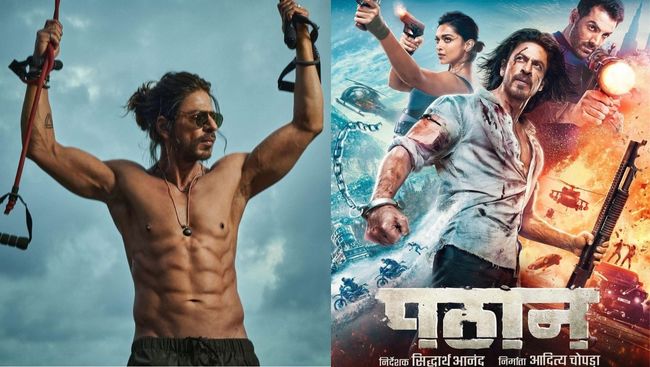 Varun Dhawan’s horror-comedy Bhediya is here. The beginning of December brings another unusual treat — An Action Hero, which features Ayushmann Khurrana for the first time in an action role, this is followed by massy entertainers like Cirkus and Ganapath featuring Ranveer Singh and Tiger Shroff respectively. With such an eclectic range of films, there is no doubt that 2022 is going to conclude on a good note.

Explaining the multiple meanings behind her daughter's name, Alia wrote in the caption: "Raha, in its purest form, means divine path; in Swahili she is Joy; In Sanskrit, Raha is a clan; in Bangla -- rest, comfort, relief; in Arabic, peace; it also means happiness, freedom & bliss."

The condition of Gokhale, who was suffering from multiple illnesses and undergoing treatment at the Deenanath Mangeshkar Hospital, deteriorated this afternoon and he breathed his last a few hours later.

On the work front, Kartik is gearing up for the release of his streaming movie 'Freddy'. The teaser of his film 'Shehzada' in which he stars opposite Kriti Sanon was also released on the occasion of his birthday.

In the pictures, two diamond nameplates could be seen with Mannat written on the left side and Landsend written on the right. Previously, it was a blackboard with Mannat Landsend embossed on it. Landsend because the sea-facing bungalow is situated in the land's end part of Bandstand in Bandra.

The film is slated to release on Disney+ Hotstar. Directed by Shashank Khaitan, 'Govinda Naam Mera', is about a charming Govinda Waghmare who juggles his time and love between his wife and his girlfriend in this dose of chaos, confusion, and laughter.