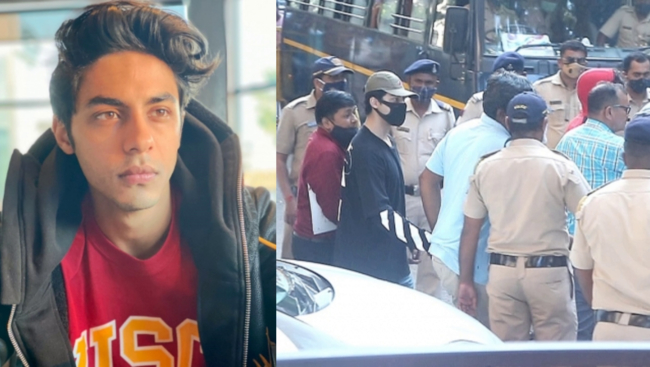 Aryan, 23, was arrested by the Narcotics Control Bureau (NCB) along with seven others on charges of consumption, sale, and purchase of narcotic drugs, after a rave party was busted aboard a luxury cruise liner.

Furthermore Alka Yagnik, Kumar Sanu and Udit Narayan can be seen performing Garba in the show. Celebrating the festivities, the singers are also seen enjoying some sweets and revealing their fondest memories. Host Aditya Narayan will be singing with his father. The set will be adorned with a life-size idol of Goddess Durga.

The film is the story of Niranjan Singh and Satwant Kaur who are parents to four sons who have been brought up by them with immense love and affection.

Ironically, life became a full circle when a couple of days ago, SRK had to take the NCB's permission for a brief meet with his son in the agency lock-up, when the 24-year-old cried before his celeb dad, though eventually it has surfaced that no drugs were recovered from him.