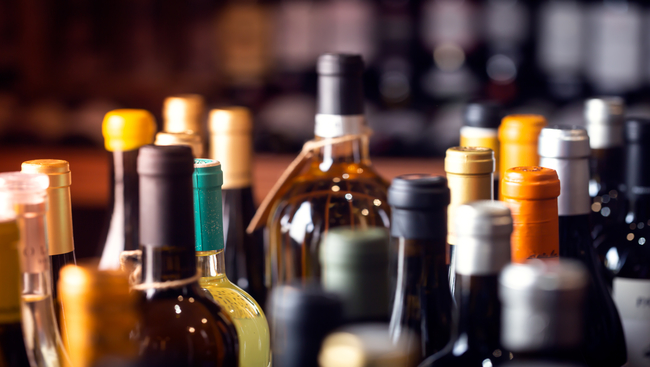 Jaahnavi Kandula, a student of Northeastern University campus in South Lake Union, was walking near Dexter Avenue North and Thomas Street when she was hit by a Seattle Police vehicle on Monday.

Singh, 38, had moved an application in Delhi's Patiala House court seeking to give his consent for extradition to Australia earlier this month. According to ABC News, after court's approval, Singh's extradition request needs to be signed off by the Ministry of External Affairs.

Indian American killed in US state of Georgia, family injured

The victim, Pinal Patel, was pronounced dead at the hospital. His wife and daughter, who were also shot in the incident, were said to be in stable condition. The police have issued a picture of the getaway car used by the killers - three masked men - and a driver. There is no word yet on their motivation and they had apparently not taken anything from the family.

Indian American killed in US state of Georgia, family injured

District Judge Ronald Gwee gave the decision on Thursday after the domestic help, Susi Rimasari, left Singapore before the start of the trial. Noting that Susi was an unwilling witness, Judge Gwee said the situation had put the accused people at a disadvantage.

Karthik Balasubramanian, 44, who was vacationing in Japan with family, lost his wife Lin, 41, and their daughter Aahana in the fatal accident that occured on January 10. He returned to Singapore on Wednesday along with his three year-old daughter who survived the crash.

Indian-origin British Sikh Army officer Preet Chandi, who made history by trekking to the South Pole, has broken the world record for the longest, solo, unsupported, and unassisted polar expedition by any woman in history.