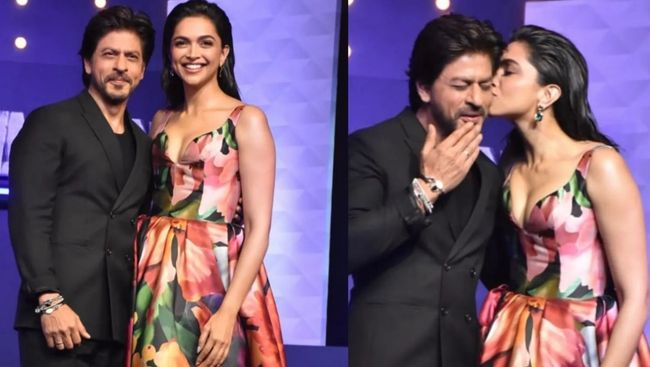 Kanye-Kim settle divorce suit; Kim to get $200K every month for child support

In the court documents, it is stated that the former couple will get joint custody with "equal access" to their four kids - 9-year-old North, 6-year-old Saint, 4-year-old Chicago and 3-year-old Psalm. TMZ additionally reported that the SKIMS founder will continue to have their children 80 per cent of the time.

Kanye-Kim settle divorce suit; Kim to get $200K every month for child support

“We arrived at this decision to end our marriage after much consideration,” Brady wrote. “Doing so is, of course, painful and difficult, like it is for many people who go through the same thing every day around the world.”

From 'khakra' to 'poha', Priyanka Chopra gets a 'taste of home'

On the work front, Priyanka who was last seen on screen 'The Matrix Resurrections', will next be seen in 'Citadel', a series produced by Russo Brothers. She will also be seen in 'It's All Coming Back to Me' and 'Jee Le Zaraa'.

From 'khakra' to 'poha', Priyanka Chopra gets a 'taste of home'

While Bollywood superstar Shah Rukh Khan hoisted the Indian tricolour at his residence, Mannat, on Sunday evening under the 'Har Ghar Tiranga' initiative. On Monday, global star Priyanka Chopra Jonas shared a video in the story section of her Instagram.

The singer revealed in September 2018 that she was getting treated for cancer at the base of her spine. It was her third cancer diagnosis, following bouts with breast cancer in the early '90s and in 2017.

Priyanka won't sing with Nick, but acting together on the cards

While talking to 'Variety', the 'Barfi' actress mentioned, "I love working with Nick so you'll see things happen as the years unfold. But I'll never sing with him." When she was asked the reason behind her decision especially when she is a singer herself, PC responded by saying, "Not like him! No chance. He's a musical prodigy."

Priyanka won't sing with Nick, but acting together on the cards