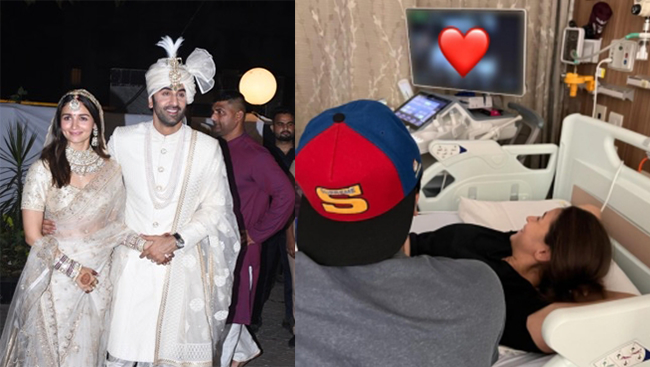 “I was worried about it, I was afraid,” Harry told The Associated Press during a recent joint interview with Oprah Winfrey to promote a mental-health series they co-created and co-executive produced for Apple TV+.

After 2 decades, India's representative Adline Castelino made it in the Top 5 and Castelino was crowned 3rd runner up of the night. Castelino took the stage with poise and elegance and congratulatory remarks poured in for the Miss India over Twitter.

During the interview, Page teared up when Winfrey asked him what has brought him the most joy.

The palace has not responded to the interview, broadcast in the U.S. on Sunday night, which has made headlines and sparked debate around the world.