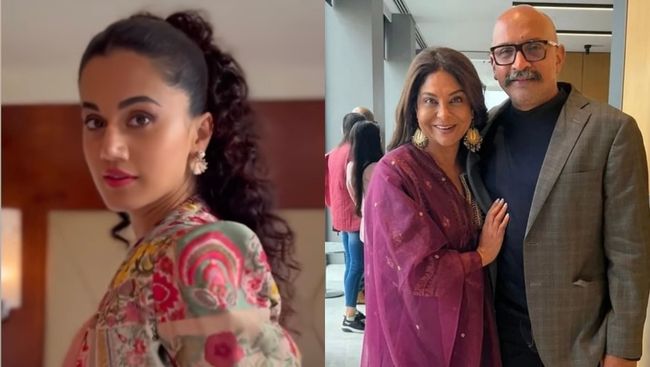 A little too old for action figure funerals, Nick, who is Black, donned his baseball jersey emblazoned with Robinson's “42” and had no plans to take it off any time soon.

Since “Full House” star Lori Loughlin and her fashion designer husband, Mossimo Giannulli, were arrested last year on charges that they bribed their daughters' way into college, the famous couple has been consistent about at least one thing: their silence.

The hit TV series Glee actress Naya Rivera, 33, known for playing Santana Lopez has died. According to police she went missing during a boat ride with her 4-year-old son. Rivera disappeared Wednesday from Lake Piru in Ventura County, California, while boating with her son, Josey.

Hollywood actor John Travolta's wife Kelly Preston loses her battle to cancer at the age of 57.

Hollywood actor John Travolta's wife Kelly Preston is no more at the age of 57. The couple had been married for nearly 29 years. Preston's career included roles in Twins, From Dusk Till Dawn, Jerry Maguire and The Cat in the Hat. She also collaborated with her husband on Battlefield Earth and Old Dogs.

Hollywood actor John Travolta's wife Kelly Preston loses her battle to cancer at the age of 57.

American comedian Hasan Minhaj speaks regarding the death of George Floyd and how silence is not the answer when it comes to systemic racism.