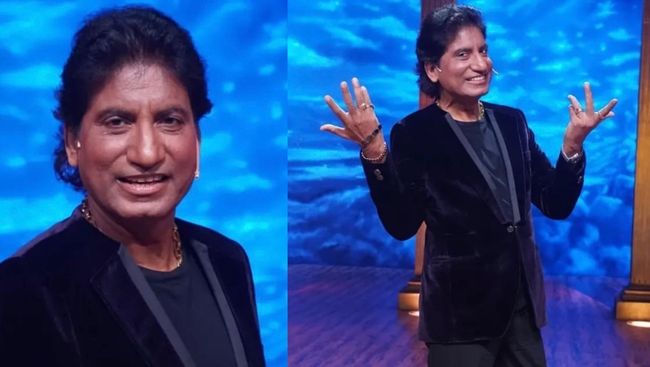 During the interview, Page teared up when Winfrey asked him what has brought him the most joy.

The palace has not responded to the interview, broadcast in the U.S. on Sunday night, which has made headlines and sparked debate around the world.

Toronto-raised Adams has posted a series of tweets praising Meghan and admonishing what he calls "the endless racist, slanderous, clickbaiting vitriol spewed in her direction from all manner of media across the U.K. and the world."

DARPAN caught up with Agam Darshi who plays Radha in the movie for an exclusive interaction. Catch "Funny Boy" in select theatres and NETFLIX.