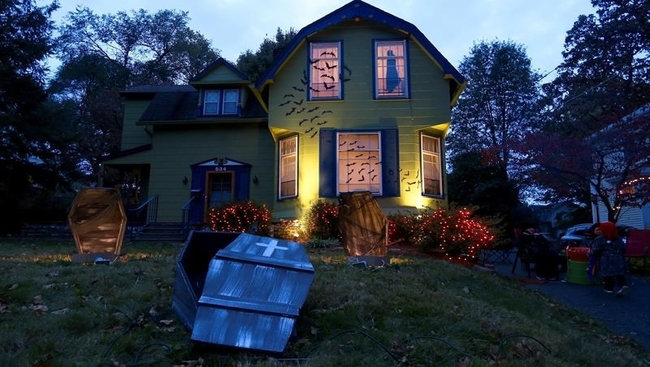 Trick-or-What? Pandemic Halloween is a mixed bag all around 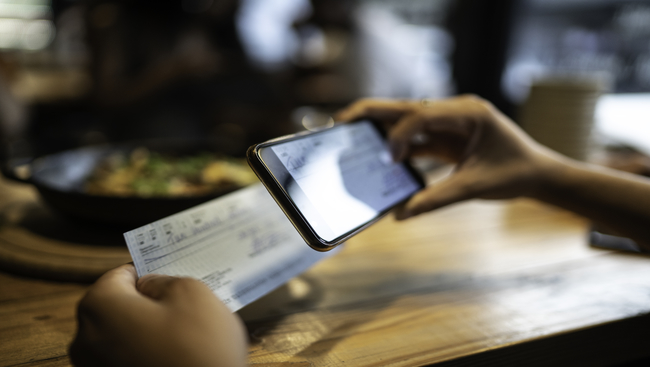 When can I shred this check? Answers to online banking FAQ 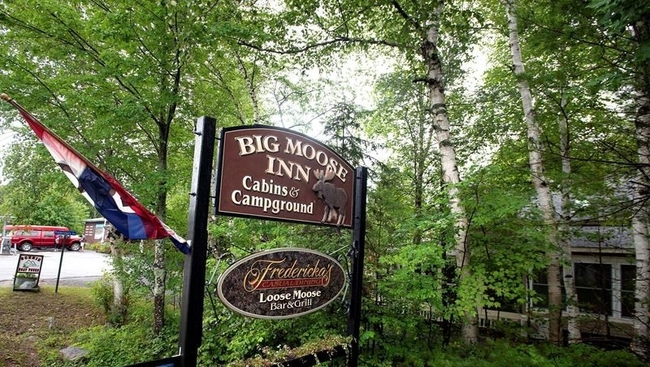 It was the second honour in two days for Jean-Raymond, the prominent Black founder of the Pyer Moss label, who was also named Designer of the Year by Harlem's Fashion Row in a virtual ceremony on Sunday.

With 30 models on a wooden boardwalk surrounded by tropical plants and sand on a downtown rooftop, Wu spaced 36 guests at a safe distance apart as he took his audience to Mexico's Tulum, the Yucatan Peninsula spot where he got married.

NY Fashion Week 2020: Pared down, and virtually all virtual

The “week” will even include a version of the annual CFDA Awards — usually presented with fanfare at a glitzy June gala, but cancelled this year. The winners will be announced by video on Monda

NY Fashion Week 2020: Pared down, and virtually all virtual

Researchers at the University of Toronto published a paper on Wednesday revealing that they've detected microfibres from blue jeans in aquatic environments ranging from the shallow suburban lakes near Toronto.

The Oasis nightclub is turning the boring dinner blues into “Meals on Heels,” dispatching drag queens like Amoura Teese and Kochina Rude to bring food, cocktails and socially distant lip-synching performances to people during the coronavirus pandemic.

A class-action lawsuit alleging a Canadian fashion mogul sexually assaulted dozens of women has been put on pause.