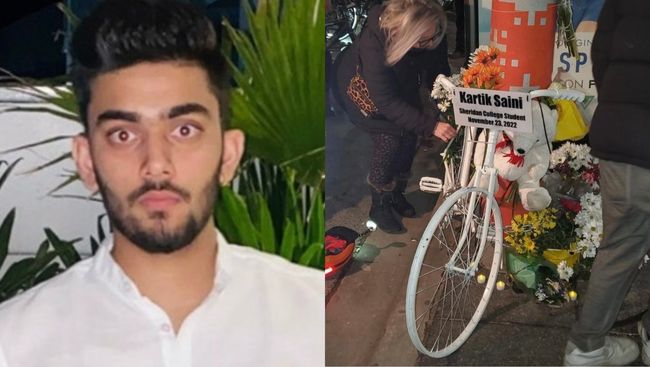 The passengers sitting in the train said that a rod came crashing through the window of the coach and hit the neck of a young man sitting on the window seat. After the accident, the train stopped at Aligarh station at around 9.23 a.m., where the body of the deceased was handed over to Aligarh GRP and an inquiry was ordered.

Meanwhile, the prison authorities have also increased the security of his barrack after the police van was attacked by men, who were armed with swords. Though his confessions in the narco test cannot be used in the court, yet it proved that the investigators were proceeding in the right direction.

The victim sent payments worth $48,000 to the Paypal account of the accused. Even after receiving the extortion money the accused did not stop and further sent threatening emails to the victim asking him to buy an iPhone charger and earphones.

"During the search, a blue and black coloured hexacopter drone (model E616S) along with black tape-wrapped five packets of heroin weighing 5.60 kg was found lying in the agricultural land of a local resident," he said, adding the preliminary investigations suggest this drone was found to be having a modern technology and it could lift a good amount of weight.

The test was successful and provided several clues to the investigators. Aaftab was taken to Ambedkar hospital around 8.30 a.m. for his narco test, which started around 10 a.m and ended at 12.30 p.m.