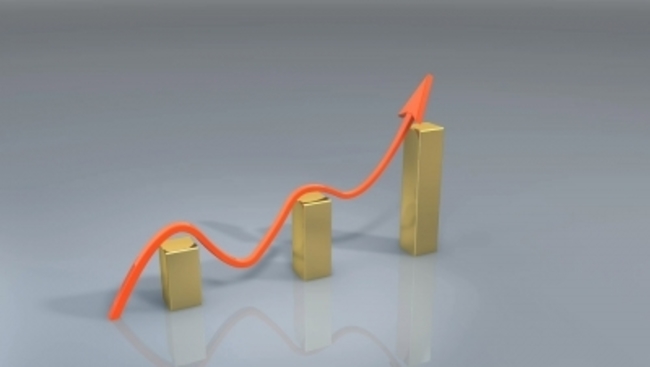 Number of Indian billionaires grew to 142 in 2021
ADVT

The SKM, a consortium of 40-odd farmers' organisations, had on December 9, 2021 declared to suspend their 15-month long agitation that was started to protest the three contentious farm laws passed by the Parliament in 2020.

The Central Bureau of Investigation (CBI) on Thursday said that they have arrested a senior DSIIDC official and another man in connection with a a Rs 1.70 lakh bribery case. The accused were identified as Delhi State Industrial and Infrastructure Development Corporation (DSIIDC) senior manager S.K. Singh and Subhash.

Just a month away from the Assembly polls in Punjab, the Sanyukt Samaj Morcha (SSM), a group of farm organisations, in its maiden electoral foray after getting the Central agricultural laws revoked, on Wednesday released its first list of 10 candidates out of 117 seats.

After the Model Code of Conduct came into force in the state for the Punjab Vidhan Sabha elections, enforcement teams have seized valuables worth Rs 23.8 crore in violation of code, besides confiscating unaccounted cash till January 12, Chief Electoral Officer (CEO) of Punjab S. Karuna Raju said on Thursday.

Channi expressed regret while participating in a virtual meeting chaired by Prime Minister Modi with Chief Ministers and Lieutenant Governors/Administrators of states and UTs to review the prevailing Covid situation as well as the ongoing vaccination drive.

Unveiling the first set of plans in his Punjab Model with focus on resurrection of Punjab, Sidhu, in the absence of Chief Minister Charanjit Singh Channi and his Cabinet colleagues, told the media here: "Punjab Model is people's model, an effort to give a roadmap to return power to people."