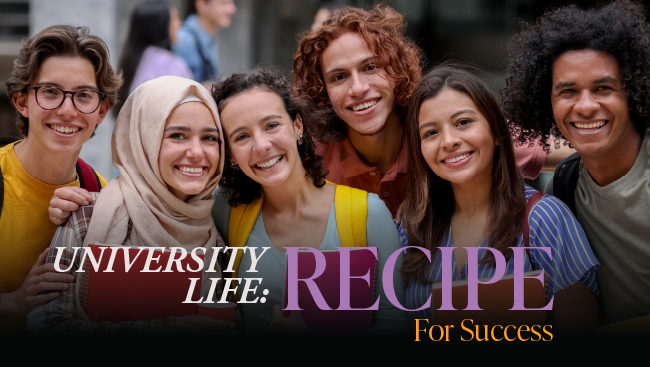 'I'm readying you for green collar jobs of Industry 4.0'

"We are in the midst of Industry 4.0. It is powered by technology. Whenever it colludes with an industry it disrupts it. In its wake some businesses and jobs disappear, new ones are born, but almost all will change," Srivastava told IANS in an interview of his book, 'The 10 New Life-Changing Skills - Get Them & Get Started' (Penguin Business)

'I'm readying you for green collar jobs of Industry 4.0'

Darpan Chat Central presents Nikhita Singh. From a very young age she knew she wanted to become an actress and after exploring the world of television, doing commercials, starring in Netflix films, she knew there was no looking back. Today she is pursuing her dream of becoming an actress at the top acting school in New York.

Sarthak Tyagi is a graduate of Queen Elizabeth Secondary School and is the recipient of one of just 100 annual coveted STEM scholarships valued at a whopping $100,000 dollars making him a Shulich leader.

The second largest movie theatre chain in the country is making the movie going experience big and better with 'Premiere Seating'. Apart from New Westminster and Guildford Cinemas in Surrey the Canada wide rollout for the Premiere Seating includes 11 locations overall.

They speak about various issues such as Surrey's new police force, transit, housing permits, and what to expect if re-elected this October during the municipal election.