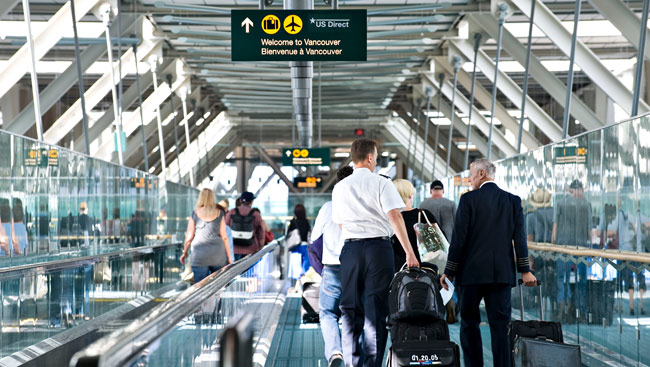 Cannabis apparel OK to be sold at B.C. pot shops

Cannabis apparel OK to be sold at B.C. pot shops

A massive earthquake measuring 6.1 on the Richter scale occurred along the Mizoram-Myanmar border on Friday, which was shook parts of Assam, Manipur, Tripura and the adjoining areas of northeast region, authorities said, adding that there were no reported damages or deaths.

Amarinder lashes out at 'out of job' Chaudhary

Amarinder Singh said in a statement here that although he owed no explanation to "an out of job legislator who has been sacked as a minister in Rajasthan for being named as an accused in murder case of Kamlesh Prajapat, in Barmer, and inquiry for which has been handed over to the CBI by Rajasthan Chief Minister Ashok Ghelot", he still wanted to set the record straight.

Amarinder lashes out at 'out of job' Chaudhary

Hearings in the US Senate in 2009 on the lessons learnt from the 26/11 Mumbai attacks remarked that the attackers appeared to know their targets better than the responding commandos.

Congress still confronted by a divided house in Punjab

Party in-charge of the state Harish Chaudhary has reached out to Jakhar but sources say he was unable to pacify him and it is likely that Sonia Gandhi may have to intervene in the state's issues. Sources close to Sunil Jakhar confirmed the meeting on Tuesday evening.

Congress still confronted by a divided house in Punjab