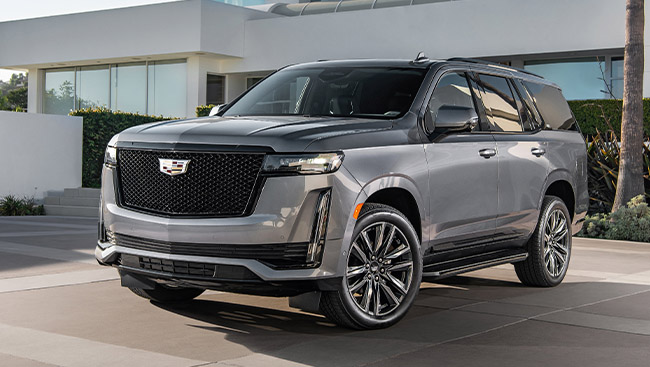 2021 TOYOTA PRIUS PRIME: The Prius Prime has a bigger battery than standard Prius and can be charged at home. It can go about 25 miles using all-electric power.

“The GLE 63 S 4MATIC+ Coupe utilizes the same 48-volt on-board electrical system and EQ Boost starter-alternator found in our other vehicles, allowing us to drive the electrification of our model series in a consistent, meaningful way.”

At the core of its capability is the tried-and-true 3.5-litre V6 engine making 278 horsepower and 265 lb-ft of torque.

General Motors is teaming up with Lockheed Martin to produce the ultimate off-road, self-driving, electric vehicles — for the moon. The project announced Wednesday is still in the early stages and has yet to score any NASA money.