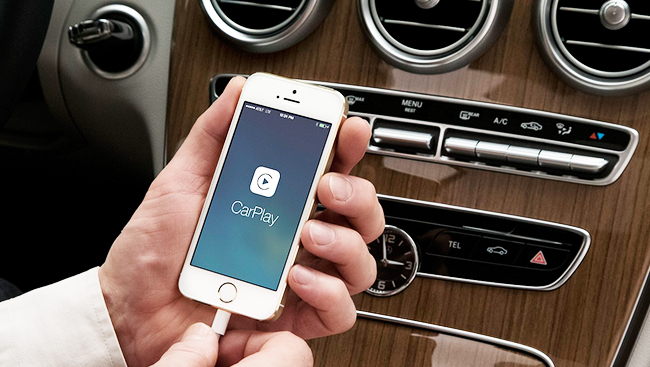 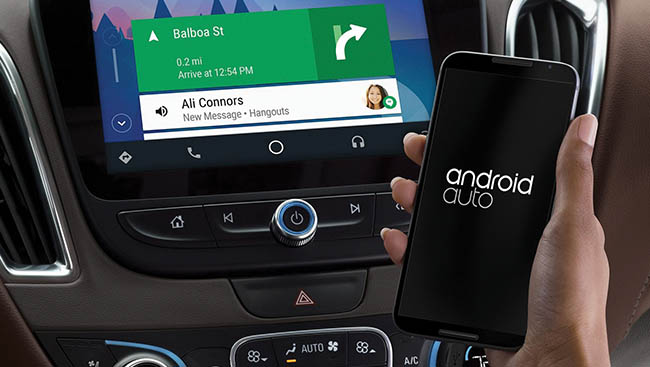 Performance Formulas for the Weekend Warrior

Get your motor running with the right fuel boosters and cleaners

Performance Formulas for the Weekend Warrior

A Clean Car is a Happy Car

A Clean Car is a Happy Car

Get Your Car Ready for Spring

Tips for washing your car after a long winter

Get Your Car Ready for Spring

Get your vehicle winter-ready

Experts share their top tips to prepare your car for the cold months ahead As we head into th...

Get your vehicle winter-ready

OpenRoad Auto Group, one of the largest growing automotive retail groups in Canada, has officiall...

If it’s been awhile since you last sat in a brand new car, truck or SUV, you may be amazed to find yourself surrounded by nearly as many buttons, lights and switches as in an airplane cockpit. Mostly controlling devices to keep you safe, what do all the succession of letters that read BLIS, LDW, FCM and so on  actually mean? Luckily,  here is our guide to new vehicle safety technology giving you a heads up on what exactly is what.