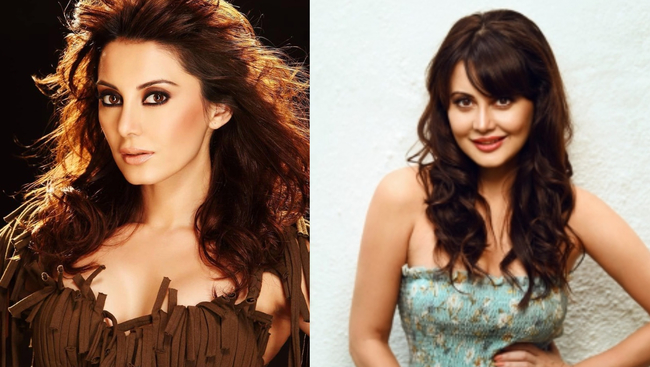 Pagglait is the journey of a young widow as she learns how to free herself, face the family and start feeling alive again.

Rajeev Deol is the younger son of actor Sunny Deol, will be making his appearance with a film directed by well known director Avnish Barjatya. The film will be a  Rajshri Production.

WATCH: Darpan pays tribute to Punjabi singer Diljaan Singh who is no more at 31

The Punjabi music industry and fans are mourning the sudden demise of Diljaan Singh. He leaves behind his wife and children who live in Canada.

WATCH: Darpan pays tribute to Punjabi singer Diljaan Singh who is no more at 31

Bollywood’s Voice Or Silence On important Issues — Does It Really Matter?