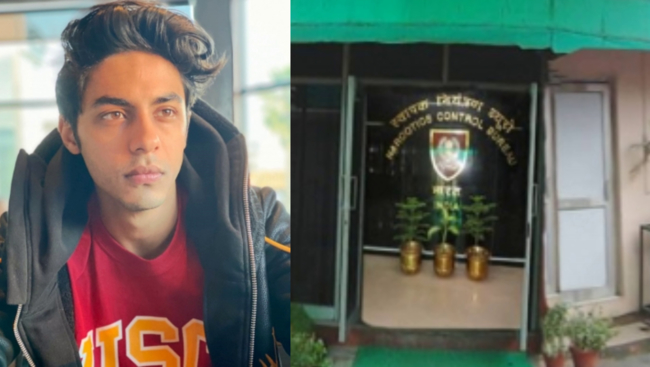 Ironically, life became a full circle when a couple of days ago, SRK had to take the NCB's permission for a brief meet with his son in the agency lock-up, when the 24-year-old cried before his celeb dad, though eventually it has surfaced that no drugs were recovered from him.

Saif spoke with host Siddharth Kannan in an interview for the latter's YouTube channel. While Ibrahim is ready to enter Bollywood, Saif revealed that he is first understanding the filmmaking process by being behind the camera.

Alina gained fame with her videos on social media and became popular for her striking resemblance to Katrina. She currently has 2,09,000 followers on her Instagram.

'Gangubai Kathiawadi' is inspired by the life of Gangubai Kothewali, 'madam' of a brothel in Mumbai's Kamathipura, and is based on a chapter of Hussain Zaidi's book 'Mafia Queens Of Mumbai'.

The audiences can participate in the dance contest and top 9 entries performances will be featured one by one daily on their social media platform from October 7 - 14 and will be given free academy subscription and certificates. One grand winner will get a personalised video message from Madhuri Dixit herself.