Too Early To Call Us A Couple: Karishma Talks About Upen

Darpan News Desk IANS, 19 Jan, 2015 11:54 AM
The closeness of "Bigg Boss 8" contestants Karishma Tanna and Upen Patel has become one of the talking points of this season of the show. Karishma says they like each other but it is too early to tag them as a 'couple'.
On Pritam Singh’s birthday, RJ Malishka from RED FM along with Pritam’s wife and two fans called up at the “Bigg Boss Halla Bol” house to wish him.
It was then that Malishka asked Karishma and Upen some questions from their fans. The first question was whether Karishma and Upen are a couple? 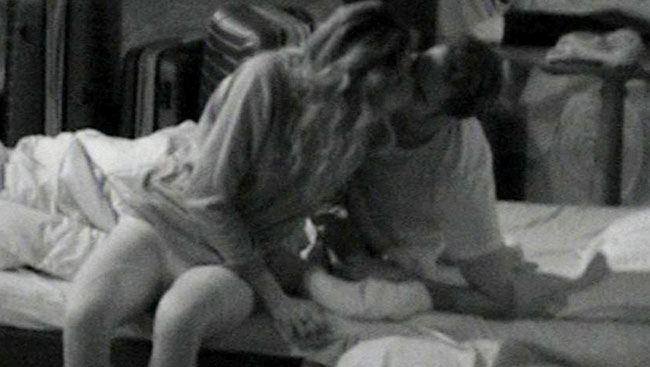 Karishma instantly said: "No comments",”but later she went on to add that it is too early for them to call themselves a couple. However, she didn't deny that they like each other.
Upen entered the house as a guest after Ajaz Khan, one of the challengers, was asked to exit the show. There are rumours that the duo got intimate inside the house last week.
When Malishka inquired about her earlier claims of having a relationship outside the house, Karishma said what she had outside the house did not feel complete.
And since the time Upen has come into the house again, she feels more positive and he makes her happy.
The extended version of "Bigg Boss 8" in the form of "Bigg Boss Halla Bol" series is hosted by filmmaker Farah Khan.
The episode featuring Karishma opening up about Upen will be aired Tuesday on Colors channel.
Prev Next

History lessons are often synonymous with being boring, stretched and dull. But actress-producer Preity Zinta seems to have come up with an interesting method to gulp down all the facts, and that's through watching "true stories" on screen.

Tennis star Sania Mirza grabbed the fifth rank in the world in women's double category. Her friends from the Hindi film fraternity wished more milestones for the tennis player.

If actress Pallavi Sharda had a chance to feature in a biopic, she'd like it to be on the life of late Indian cine icon Madhubala.

Authorities in Haryana's Sirsa district Monday issued prohibitory orders in certain areas of Sirsa town in view of tension between the Sikh community and Dera Sacha Sauda sect followers over the release of controversial movie "MSG (Messenger of God)".

Actor Sushant Singh Rajput, who will be seen in the title role in "MS Dhoni - The Untold Story", is excited about the film’s release in October.