Highlights from the Premiere of Punjabi Movie 'Maa'

The much talked about Punjabi Movie Maa starring Divya Dutta, Gippy Grewal, Gurpreet Ghughi, Rana Ranbir and other well known actors is releasing on Friday, May 6, 2022 in time for Mother’s Day Weekend.

Darpan Your City shares some glimpses from the media premiere of Maa at Strawberry Hill Cinema in Surrey.

Director Baljit Singh Deo & writer Rana Ranbir who were also there spoke about the movie and the production.

The story is about the struggle of a mother who makes great sacrifices for her children and that there is no higher designation and role than one of mother. 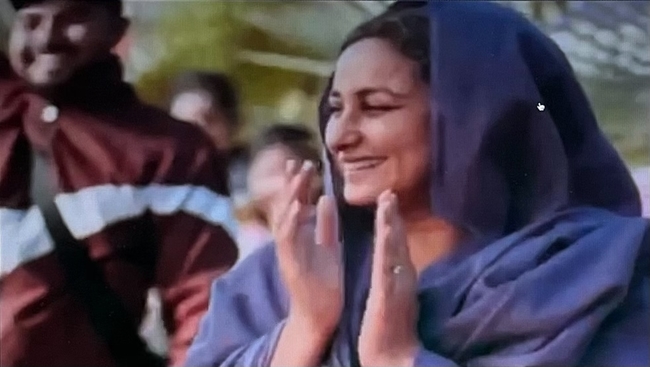 The audience was emotional coming out of the theatre. It was a full house and the audience highly recommends it. 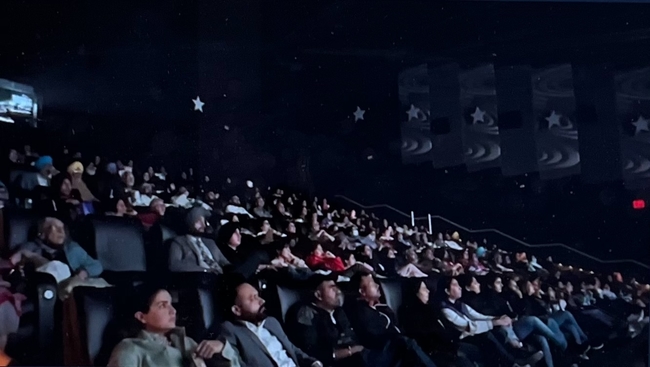 Acting, writing, and direction are superb and the film is shot in Chandigarh and surrounding areas of Punjab. 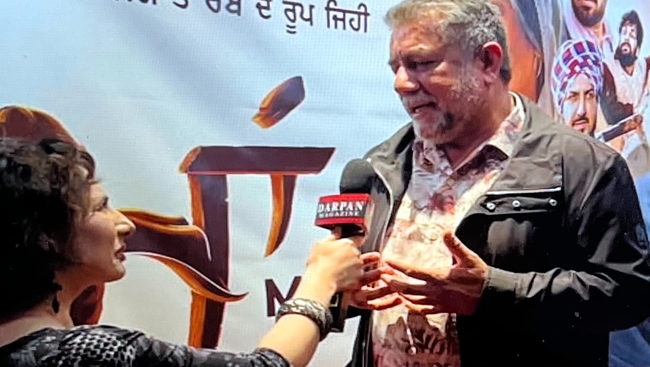 The background music is effective especially in the scene when Captain Vikrant Khanna leaves the airport after the heroic feat. Overall, 'Runway 34' is an interesting film which is a perfect combination of drama and good performances.

Darshi's performance has been compared to Hollywood actress Ann Hathaway in Rachel getting Married. The film will be released on Amazon Prime in Canada in the Fall.

Federal authorities have seized 68 big cats from an animal park in Oklahoma featured in Netflix’s “Tiger King.” Joe Exotic, a pseudonym for Joseph Maldonado-Passage, is serving a 22-year sentence in federal prison in Texas for his 2020 conviction on charges that he participated in a murder-for-hire plot and violated federal wildlife laws.

'The Sky Is Pink': Sensitive But Soppy

The statutory note first: Don't forget a box of tissues. Sky, pink or white -- take your pick in colour but the tissues are a must, more than cola and corn.

'The Sky Is Pink': Sensitive But Soppy

'Chhichhore' Is A Winner All The Way

'Chhichhore' Is A Winner All The Way