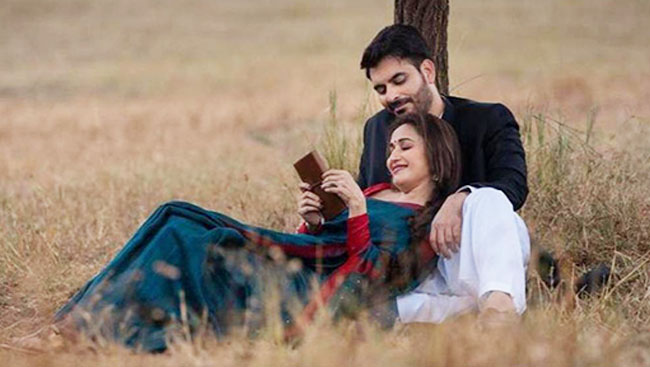 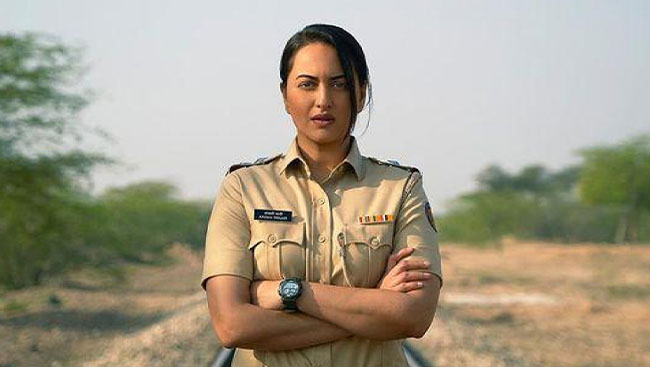 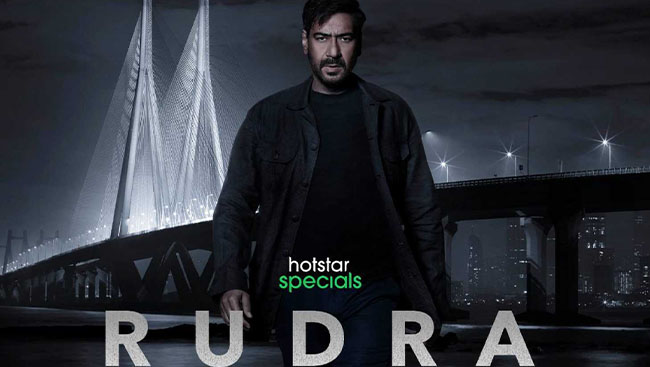 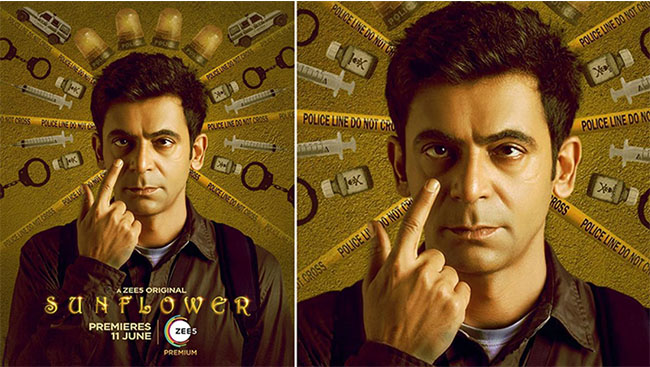 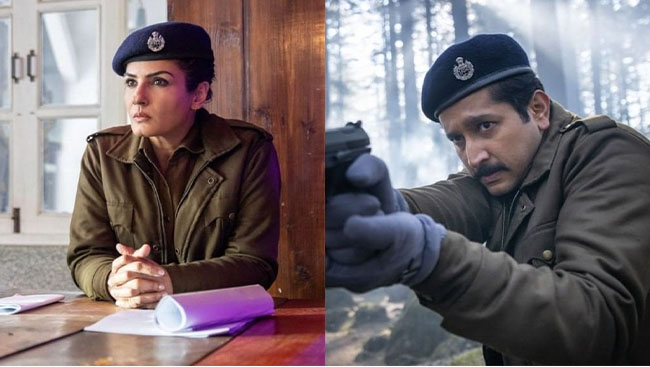 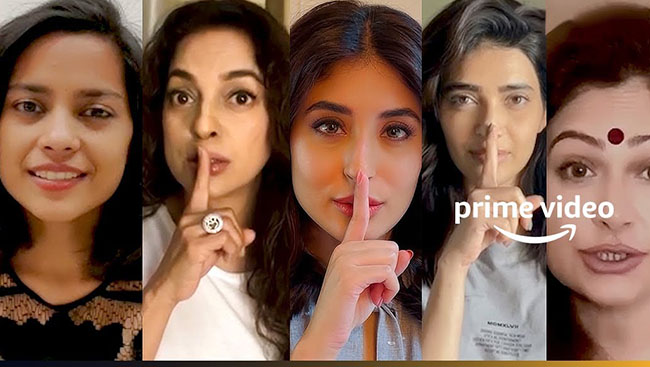 In Pursuit of Happiness

Improve your mood and mental health by giving a natural boost to your happy hormones — dopamine, endorphins, serotonin and oxytocin.

The 2021 BC Housing Market Outlook & Updates

Recent years have seen BC housing prices soar to unexpected heights, leaving many to believe it’s just a matter of time before the real estate bubble bursts.

2021 will see changes across a multitude of platforms on both an individual and communal level.

Dating During A Pandemic

Dating has always been tough, throw a worldwide pandemic into the mix and you now have a whole new set of challenges.