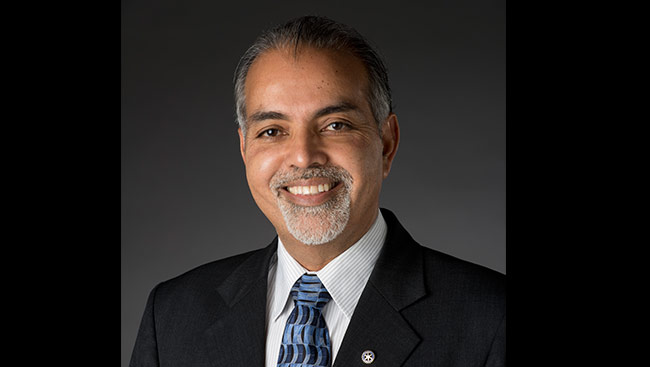 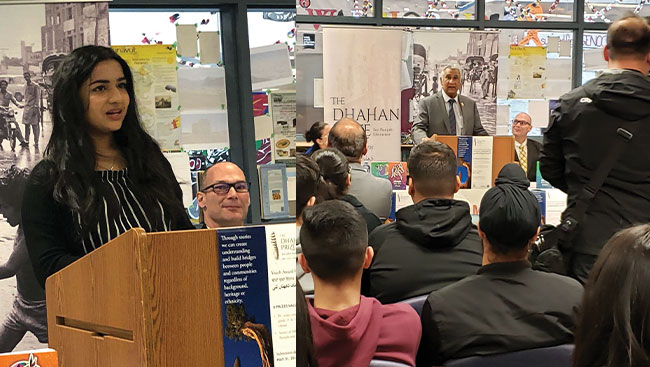 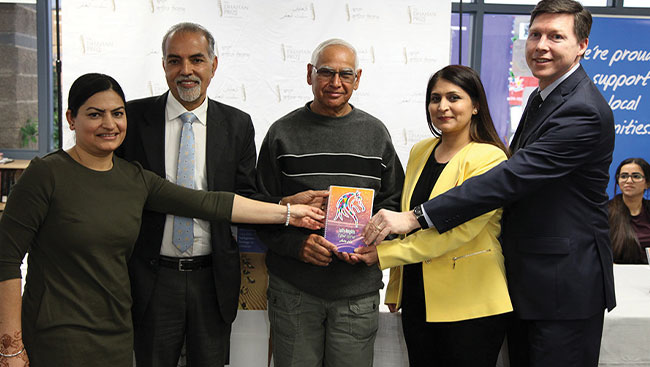 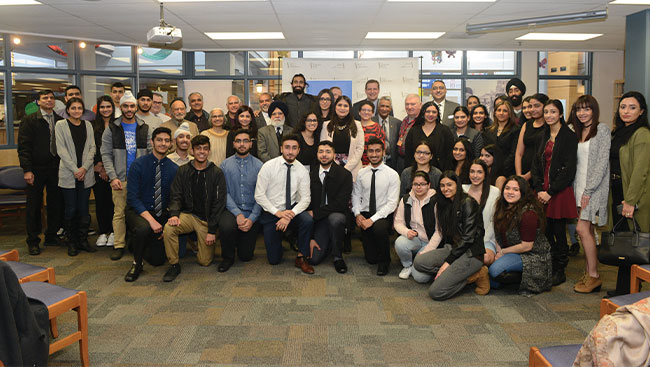 Dating During A Pandemic

Dating has always been tough, throw a worldwide pandemic into the mix and you now have a whole new set of challenges.

Being able to hold on to these habits even once your mood has lifted can help you in leading a happier and more satisfying life overall.

The Rise of E-Commerce

A look at how self-care can benefit you physically, mentally, emotionally and even socially

Junk food is just so easy to cave into. You are not alone in falling prey to the enticing smell, taste and aura of your favorite treat.