Considering the way that this year started off, it’s safe to say that a large portion of us are likely behind on our health and fitness goals which we had set over the new year due to the lack of access to gyms for the beginning of 2022.

The closures of gyms and fitness studios throughout the province threw a major wrench into the overall trajectory which we had set for ourselves and now with the summer slowly creeping its head around the corner, we feel we do not have enough time.

Summer is generally packed with extravagant galas, weddings, birthdays, and the like therefore many of us want to look and feel our best during certain events.  In order to ensure we can still do so when strapped for time, it’s imperative that we possess an optimal approach with very little room for error.

Therefore, during this edition I’d like to go over three major fitness mistakes which you will want to avoid in order to ensure timely success for you and your summer body goals.

Mistake #1: Too Much Steady State Cardio & Not Enough Strength/Interval Training

Steady state cardio characterizes aerobic exercise where the intensity never increases and instead one spends a prolonged period of time in a certain heart rate zone.  When walking, jogging or running where the elevation is continuously changing will result in intensity variations however when using an elliptical or treadmill, one may remain within a certain intensity for the entire bout.

Furthermore, many associate weight loss with cardio and not resistance training therefore will favor the former over the latter however research shows that this may not be the wisest choice. Weight training results in increased amounts of calories burned after the fact, when at rest.  Also it has been shown to burn more calories from fat when compared to similar durations of cardiovascular training. 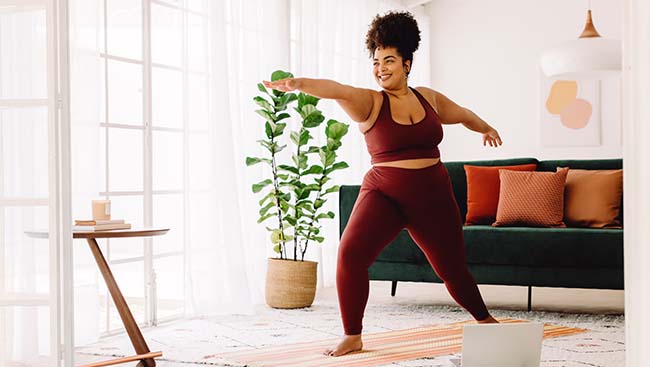 As the famous saying goes, “abs are made in the kitchen.” When it comes to topics such as body composition changes, weight loss, and burning fat – diet appears to be the one variable with the largest correlation and subsequent impact.

Far too many people believe that if they train hard enough in the gym then they can eat virtually anything they like since they are under the presumption that they are “burning it off,” when exercising. However, this notion could not be further from the truth.

As I was advised by a former university professor, each time we eat we cause some type of hormonal reaction. These reactions will dictate whether the calories are used as energy or turned into body fat. This part of our human physiology is extremely complicated therefore it’s not as simple as seeing how many calories you’ve burned on your smartwatch followed by stuffing your face with an equivalent amount sourced from a cinnamon roll, with the expectation that the net calorie gain of 0 means we’re safe from adding inches onto the waist line.

Last, and definitely not the least is the mistake of lacking consistency. This one is quite possibly one of the most salient mistakes since the entire undertaking of losing weight is considered a long term venture. Whenever we hear of major weight loss success stories, the period of time the individual spent on the journey is generally a lot longer than 4-8 weeks.

After we’ve begun a new program, it takes the body AT LEAST 12 weeks before any major composition changes are starting to display themselves. If we begin to falter or fall off the wagon then these changes will not be as prominent as they could be.

Being able to hold strong with our commitment past the 12 week mark is extremely important as that will ensure further long lasting success as all the changes you’ve made start to become firmly ingrained habits.

Once you can identify where your lack of commitment stems from, you can find creative ways to combat it.

There you go! Do you feel a little less anxious and stressed about the upcoming months since you now have additional tools for your proverbial fitness toolbox going into the summer?  After reading today’s article many of you might think that these tips are awfully simple or something you’ve already been told therefore want more complex and in depth advice.  However, in my professional opinion, we humans tend to get lost on journeys due to overcomplicating matters which would be better dealt with through the lens of simplicity.  Let’s crush it this summer 2022!

Stay Empowered with Your Fitness In 2021

There is more conversation on topics such as sleep, energy, digestion, hormones, lifestyle and emotional health vs. just the archaic model of calories consumed and intensity of exercise.