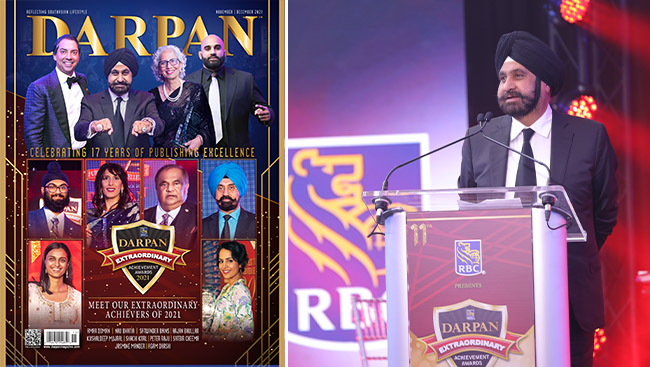 SAI Sanctuary: A SAVE ANIMALS INITIATIVE

Located in the Southern region of India, the SAI Sanctuary has grown leaps and bounds to own up to it’s name. S

Providing Free Medical Treatment to Those in Need

Under their organization, Doctor for Beggars, Dr. Abhijit Sonawane and his wife Dr. Manisha Sonawane treat individuals that do not have financial means for medical treatments.

Satyarthi realized child labour was a violation of fundamental human rights and so he decided to begin the fight himself. The fight was against the mafia and organized criminals.

Drawn to the Himalayan since his childhood, Loomba, son of an army officer grew up with values of service and duty deeply entrenched into his life.