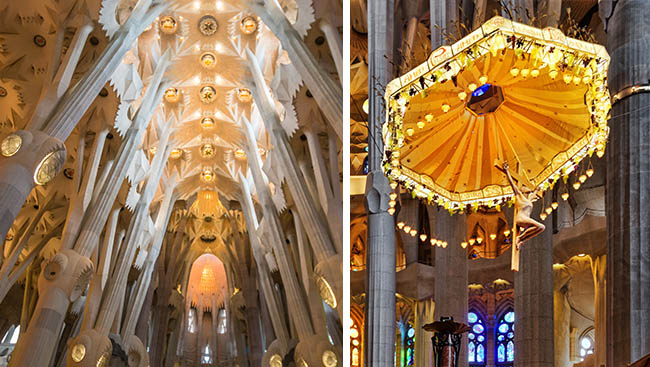 Bali: The Island That Has It All

Tropical paradise. Spa Capital of Asia. Island of the Gods – Bali’s numerous names are a testament to its exceptionally rich and diverse culture.

A skyscraper-studded skyline and Disneyland are the two things that people most often associate with Hong Kong. Termed the Pearl of the Orient, Hong Kong turned out to be the place where some of my dreams were realised.

This summer, take time to revitalize your senses and get back to nature by hiking ...

Olympic Peninsula - Your Gateway to Adventure

London is Calling You

London is an iconic destination that draws tourists from around the world year round. Located on the River Thames, London is home to a rich arts culture from numerous theatres to diverse museums and galleries; historical sights like The Tower of Lodon, Buckinham Palace and Westminster Abbey; and architectural marvels from the Shard to London Eye.